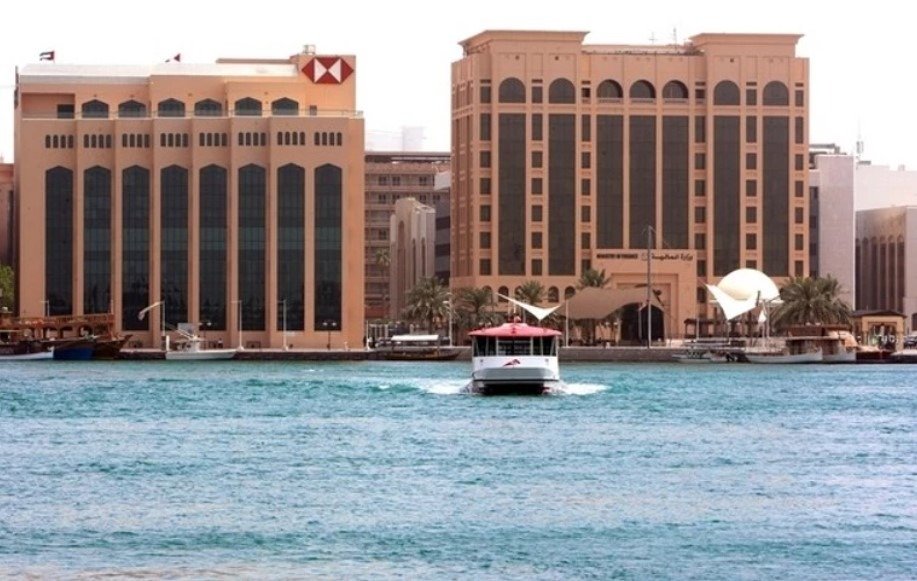 "It is no secret that UAE banks have stepped up their efforts to enforce debts internationally and of course, there is nothing wrong with that.  The world is becoming smaller and people don’t expect that a simple relocation will alleviate them of their contractual obligations.  In fact, most people have a genuine desire to resolve their obligations as soon as possible and keep the option to return to the UAE open.  Some customers have been forced to leave the UAE since the country offers no protection against imprisonment for debts.  Others have been forced to return home after losing their employment or business."

These situations are quite common and particularly for expatriates who do not have family, assets or a lifetime´s network of friends.  It is always more difficult to obtain support or employment in a foreign country when one lacks connections and history, and sudden changes in circumstances can leave a person with few options.  A client of ours (who recently received his clearance letter) RM commented as follows:
"I did not abscond from the UAE, I returned to the UK for an undefined period after my wife had undergone Chemo & Radiotherapy, and after 6 years apart we felt we deserved a bit of time together. Before leaving I appointed a power of attorney, and an experienced businessman to run the company in my stead.
The company had taken a loan out, which some months after I had left, fell into default.  The bank had then apparently decided to come after me personally as the guarantor.
As a consequence My family and I were subjected to a campaign of harassment and intimidation by a UAE based DCA, Fintrestle, which lasted for months.
We were phoned daily and I was constantly threatened with Interpol Red Notices and other legal actions, which would have resulted in me being unable to work as I had taken on a small consultancy contract since I was not drawing a salary from the UAE company and still had to provide for the family.
After protracted negotiations through Miss Stirling and her organisation, we were not making any progress, in fact Fintrestle admitted that they had not even proposed an offer to the bank.  We then approached the bank directly in an effort to resolve the case.  This was followed by a period of relative quiet. But after 6 weeks or so I received a Statutory Demand for Payment from a UK solicitor Coyle White Devine, which gave me a limited time to either pay in full, reach a settlement, or lodge a counter claim.
We did manage to reach a settlement figure with the bank through the UK solicitor.  However, this was after the time limit had expired for me to be able to lodge a counter-claim. I subsequently discovered the initial Fintrestle who contacted me were never authorised to do so by the bank, yet were able to send me copies of the company loan and bank details as well as copies of my passport, visa etc. This is a clear breach of confidentiality, in violation of internationally accepted banking practise, as well as UAE Federal Law and Constitution. Clear grounds for a claim. I would encourage any and everyone in a situation similar to the one I found myself in to ensure through the bank that any approach for restitution is actually authorised by them.
I would also like to thank Miss Stirling for all her efforts, and again would encourage everyone to seek professional advice in these situations”.

It is almost always with good intentions that customers utilise loans and banking facilities, expecting that they will be able to maintain payments.

Most customers have either lost their employment or company and have simply been unable to make ends meet. The inability to meet financial obligations due to circumstances beyond someone's control do not constitute fraud, and the person should not be dealt with as a criminal.
The use of extremely aggressive tactics in debt recovery has both pros and cons for the bank´s goals.  On the one hand, some harassment can motivate customers to take the initial steps to enter communication with the banks or hire a representative to negotiate on their behalf.  On the other hand, if harassment continues to be unreasonably aggressive, it drives customers away from striving for a resolution.  Most western customers will not tolerate practices that are not legal in their own country.
While some recovery agencies have acted quite professionally in their communications, others have given that appearance initially though when they did not achieve what they want, have acted like tantruming children.  The agency that banks employ and the tactics that they apply in the recover of debts naturally reflects on the institution itself.
This was evidenced in 2010 when HSBC boss Abdulfattah Sharaf incensed customers worldwide when he publicly stated that jailing debtors worked.  He elicited responses such as ¨I need to dump my HSBC shares and HSBC its “CEO”, "This will be the tagline i remember most when /if ever i think of banking with them”. 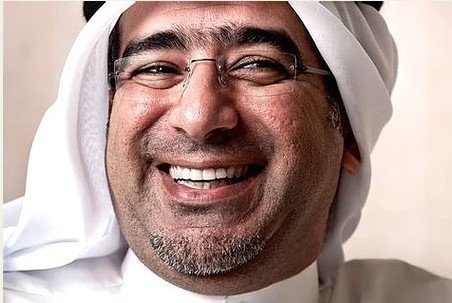 When future customers decide who to bank with, tales of imprisoning debtors or excessive harassment will discourage customers.  There are several banks who have been professional with customers, entering into helpful communications and trying to assist them to solve the debts in the most gracious way.  It is these banks who have better achieved results.  Customers are not afraid to deal with them, are  more likely to repay them and through word of mouth, they are improving their reputations.  Banks like Emirates NBD however are employing local debt collection agencies, mostly operated by unprofessional foreign nationals unacquainted with Western etiquette, who tend to deal with European & American customers by threatening, swearing and harassing their families and work colleagues.  This type of debt collection is not permitted in most Western countries and any local company engaging in such illegal attempts could be subjected to legal sanction.  We have just today received a complaint that Emirates NBD´s debt collection company “Trust Lawyers & Legal Consultants” had been harassing a customer (and his colleagues) at this office several times every day, despite him having employed representation.  Of course this behaviour is intolerable and can not be supported by customers, their representatives or the banks.
When we are commissioned to represent a customer in negotiations, we insist that the banks or their agencies solely communicate with us.  This usually terminates any further harassment and opens the passages for respectful communication to reach an agreement in the absence of hostilities, threats and intimidation.  If the agencies refuse to comply with this reasonable request, our policy is to cease resolving the matter with that agency and insist the bank either appoints an alternative agency with professional standards or communicates with us directly.
Public discussion on forums and social media has increased as a result of the UAE banks international enforcement attempts.  We receive a constant influx of enquiries as to whether the UAE can in fact seek remedy in international courts and whether they can report the debt to Interpol.  As far as Interpol is concerned, the banks have been able to pass reports to Interpol under the category of “fraud” if they believe that the customer has deliberately (rather than innocently) stopped servicing the debt.  Interpol´s role is to accept the Interpol report and it is outside of their remit to actually review the evidence provided to support such a listing, leaving the banks with a tempting enforcement option.  The UAE authorities have been encouraged to reduce their utilisation of the database as a means for debt collection, though this request is unenforced.  Once a customer is listed on the Interpol database, his freedom of movement can be restricted and the risk of arrest increased.  However, when an application is subsequently submitted to Interpol for the notice´s removal, Interpol is likely to after sometimes considerable time, concede to its removal.  This will involve professional fees and the impact of such a notice can be seen for years to come.
It is difficult for the UAE banks to lawfully seek remedy in international Courts, especially on outdated loan agreements that limited the bank to UAE jurisdiction.  Many jurisdictions will not accept claims in their own Courts for foreign loan agreements, limiting the bank´s options to harassment and interpol reports.  The United Kingdom has long been on the radar for UAE banks to seek remedy through civil court proceedings.  Popular London based recovery firm Coyle White Devine claim that they are able to recover debts in the UK jurisdiction, providing the original loan agreement is not limited to UAE jurisdiction.  Another hurdle the firm faces is actually locating the party that they seek proceedings against.  Local land registry searches, credit searches and utility searches through agents are common methods to locate a party.  In the event that they are able to seek a Judgment in the UK against an individual, this can result in a County Court Judgment that will impact a person´s credit profile and can be taken to enforcement through bailiffs.  In a worst case scenario, bankruptcy proceedings could be initiated but this is undesirable for the Claimant, unless in the unusual case where substantial assets were held by a customer.  We recommend in the event that any correspondence or communication is received, to seek legal advice before responding."

Bika, 49 and a 25 year resident of Dubai decided to open a bakery in JBR, an upmarket area in Dubai.  Bika, originally from Dagestan in Russia, chose a commercial real estate agent called Salwan LLC, a subsidiary of Dubai Properties.This was not Bika’s first business (sh...