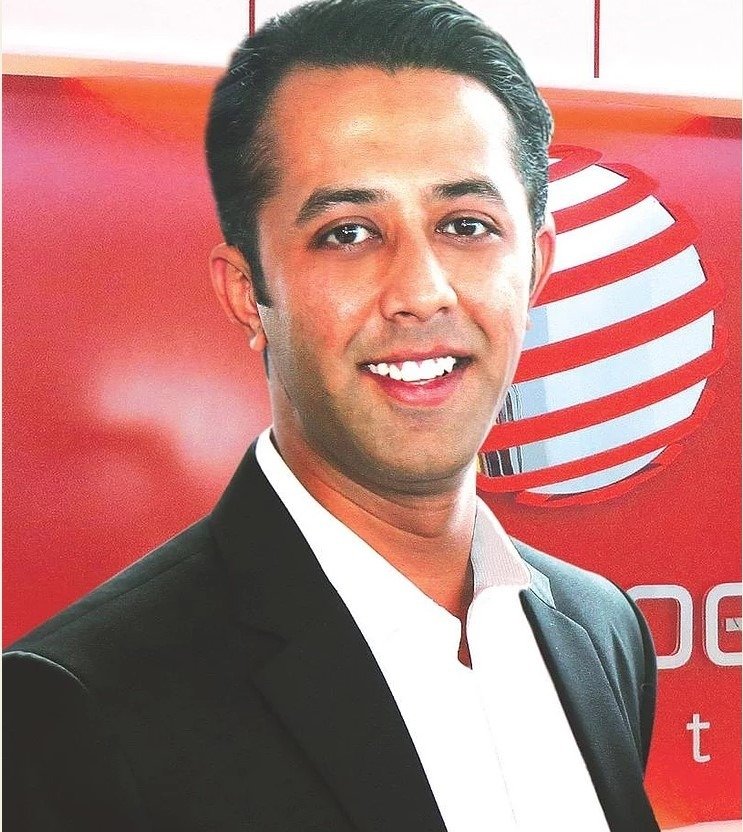 The UAE invests a great deal in media advertising; marketing the country globally as a desirable tourist destination and hub for business. It can be disconcerting because one can be looking at an Emirates advertisement on one side of their newspaper, while reading another UAE tourist horror story on the other. Dubai will host Expo 2020 this year, showcasing entrepreneurship, business and development opportunities, despite being one of the riskiest places to invest in the world.

"The UAE welcomes foreign capital, it lures investors, but provides no protections, no systemic safeguards, and enthusiastically colludes with locals to divest foreigners of their rights. Priyesh has lost everything he worked for over more than a decade, despite following all the rules, respecting the culture, and working with integrity for years. It is time for investors to learn the lesson that, if you are a foreigner, success in the UAE only makes you more vulnerable.
“We have dealt with innumerable cases over the past decade and some of the public ones have included; Australians Matt Joyce and Marcus Lee, British citizens Safi Qarashi and Mohammed Haddad, Canadian Andre Gauthier, Frenchman Reda Boulahdid, Michael Smith, and Ryan Cornelius, The sheer number is concerning and should be a red alert to the business and investment community whom we are strongly discouraging from continuing to bring their skills, resources and capital to the UAE as long as the business culture and legal environment remains so disastrously risky.”

UAE corruption to be exposed by a team of investigative journalists and certified fraud examiners working with Detained in Dubai and their clients.