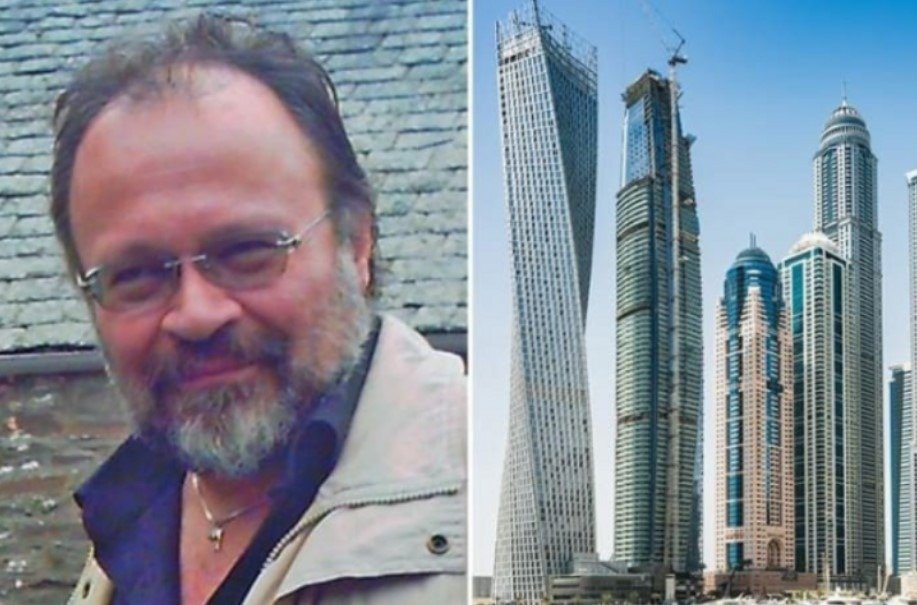 Slow economic growth in the UAE connected with lower oil prices, and the property market’s consistent failure to live up to expectations, alongside recent increases in lending by the major Emirates’ banks, is creating conditions for a perfect storm of debt persecution for expats and foreign business owners in the UAE.

When we see the economic indicators coming out of the UAE at the moment, it is immediately worrisome because the country has a policy of waging war on debtors whenever the economy slows down,” warns Radha Stirling, CEO of Detained in Dubai. “Doing business in Dubai for small to medium size companies is getting more difficult and more costly, and it is often necessary to depend on loans and other forms of financing to survive. Financial analysts are anticipating higher incidences of default in 2019 than in previous years; and in the UAE, this inevitably becomes a criminal matter.”
Stirling says that failure to strictly comply with the repayment schedule on a UAE bank loan can result in prosecution and jail time; and the same applies to bounced cheques. “For Westerners, the way the UAE treats debts and bounced cheques is incomprehensible. A business owner can find themselves detained, their passport confiscated, and deprived of their ability to work; all because a creditor has filed a police complaint against them over a bounced cheque or delayed loan payment. Oftentimes, people and companies are merely the victims of circumstances beyond their control, or even the victims of the government’s own poor economic management; but they are nevertheless persecuted for what is understood everywhere else to be the normal ups and downs of running a small business; and their whole company ends up collapsing.”
The UAE government has been pumping billions of dollars into local banks in recent years to keep them afloat after rampant defaults on small business and personal loans, and analysts are predicting the trend to only worsen over the coming year.
It isn’t surprising that the government has to artificially create liquidity in the banks,” Stirling says, “Because the UAE’s ruthless approach to debt collection literally makes it impossible for debtors to repay what they owe. The aggressive collection agency tactics used in the UAE would be deemed criminal harassment in the West; clients have come to us who have even had their families threatened by collection agents. The banks are so belligerent that their methods often cost people their jobs. And, obviously, criminalising debt as the UAE does is entirely counterproductive; people cannot earn money in prison to repay a loan.”
Stirling explains that leaving the UAE with a plan to repay a debt from abroad is also hindered by the UAE’s frequent use of Interpol. “Exiting the UAE while having a debt or bounced cheque case will make a person a fugitive in the eyes of the government, and they are very likely to have their names submitted to Interpol and be subjected to a Red Notice,” she cautions, “The UAE is the top abuser of the Interpol system, and we have seen hundreds of clients’ lives and livelihoods devastated by the effects of an Interpol listing. While we are able to apply for removal from the Interpol database, there is nothing that can be done to undo the damage the listing can cause.”
With loan defaults expected to rise this year in the UAE, and with no incentive by banks to self-correct in their lending practices due to unlimited cash injections by the government, Stirling advises expats and business owners to be wary. “The UAE makes it dangerously easy to get access to credit, but it is even easier to run into financial difficulties. It is important to seek professional advice and the intervention of a debt negotiator the moment any problems arise that might result in late or non-payment of a debt, and in the case of a bounced cheque. The longer situations like this go unaddressed, the more dramatically the UAE will escalate them, and the consequences can be catastrophic.”
Detained in Dubai has worked on a number of high profile instances of debt persecution over the past 1-2 years; US officials intervened in the case of their citizen David Oliver, who was being kept in Dubai despite suffering mental and physical health problems. British national, Jonathan Castle is still being prevented from returning to the UK and prevented from working, leaving him in a situation where he will never be able to resolve his debts. Meanwhile, a string of expats have been wrongfully placed on Interpol’s red notice database, including Steven Williams who was arrested in Mallorca, Spain and a British woman arrested in Italy over a 15,000 Euro credit card debt. 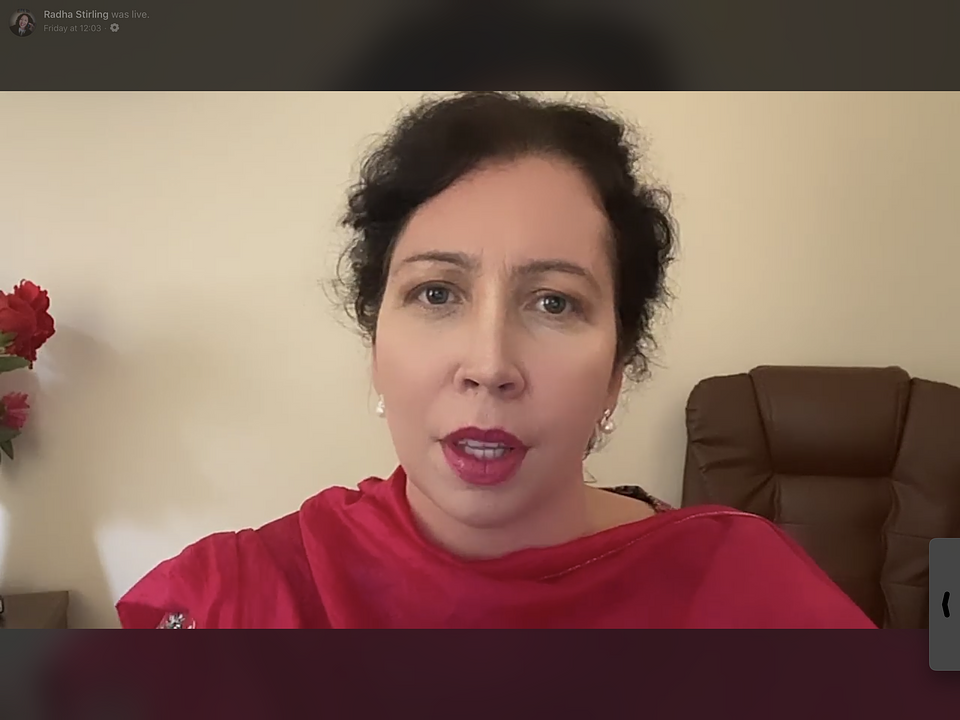 Radha Stirling, is founder and CEO of UK / USA based legal and human rights organisation Detained in Dubai

In a most egregious attack, those who are responsible for the safety and protection of people in their custody, took advantage of their power and abused the 61 year old grandfather, Albert Douglas.

CIO Views has listed Detained in Dubai CEO, Radha Stirling, amongst one of the top 10 most inspiring people in legal services, 2022.