“Foreign Minister Heiko Maas abandons the German Dieter Kellouche in the Arab prison"
42 year old Dieter Kellouche has been sentenced to life in a UAE prison for “offending a Sheikh”, said Radha Stirling of Detained in Dubai, who is representing him. “Dieter is currently locked up in prison in the strict Emirate of Sharjah, where his health and morale are failing. His Embassy has not visited him in over a year. He had no chance of proving his innocence when his accuser is a prominent Emirati royal and effectively owns the law enforcement and judicial system”. 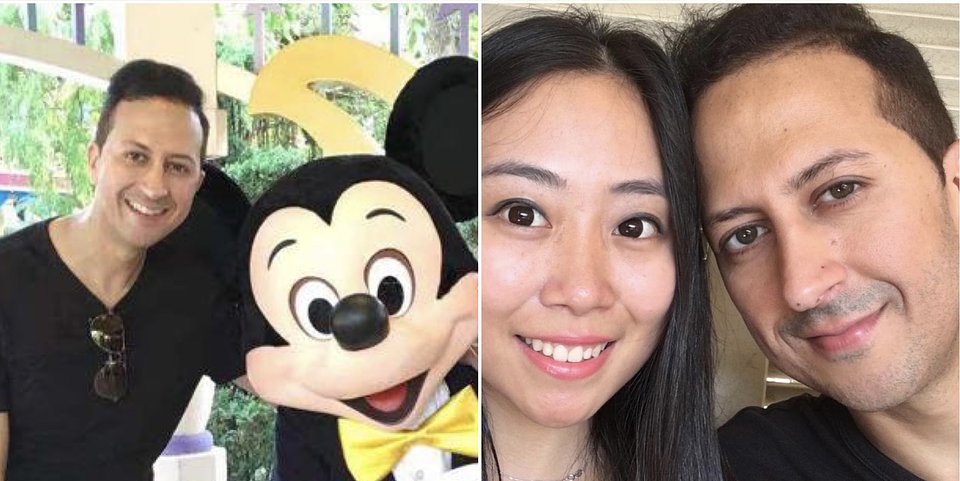 Jürgen Braun, human rights spokesman for the AfD parliamentary group in the German Bundestag, issued a statement this week:
“Foreign Minister Heiko Maas abandons the German Dieter Kellouche in the Arab prison. The Foreign Office has done nothing worth mentioning for Mr Kellouche. The answers to my questions are downright outrageous: The Foreign Office writes that it is following Mr Kellouche's case very closely and is in contact with him, that he is being looked after by the consular office, including visits to custody. Mr Kellouche, on the other hand, says the last visit by the German embassy was in February over a year ago. He feels abandoned, almost forgotten, by the German authorities.
“What this person has been through the last few years is a nightmare. Kellouche told us that prisoners of other nationalities often received visits from embassy staff, and some have already been released. He, however, is also treated like a criminal by the German embassy. The Federal Foreign Office must finally take the initiative to end Dieter Kellouche's imprisonment.” 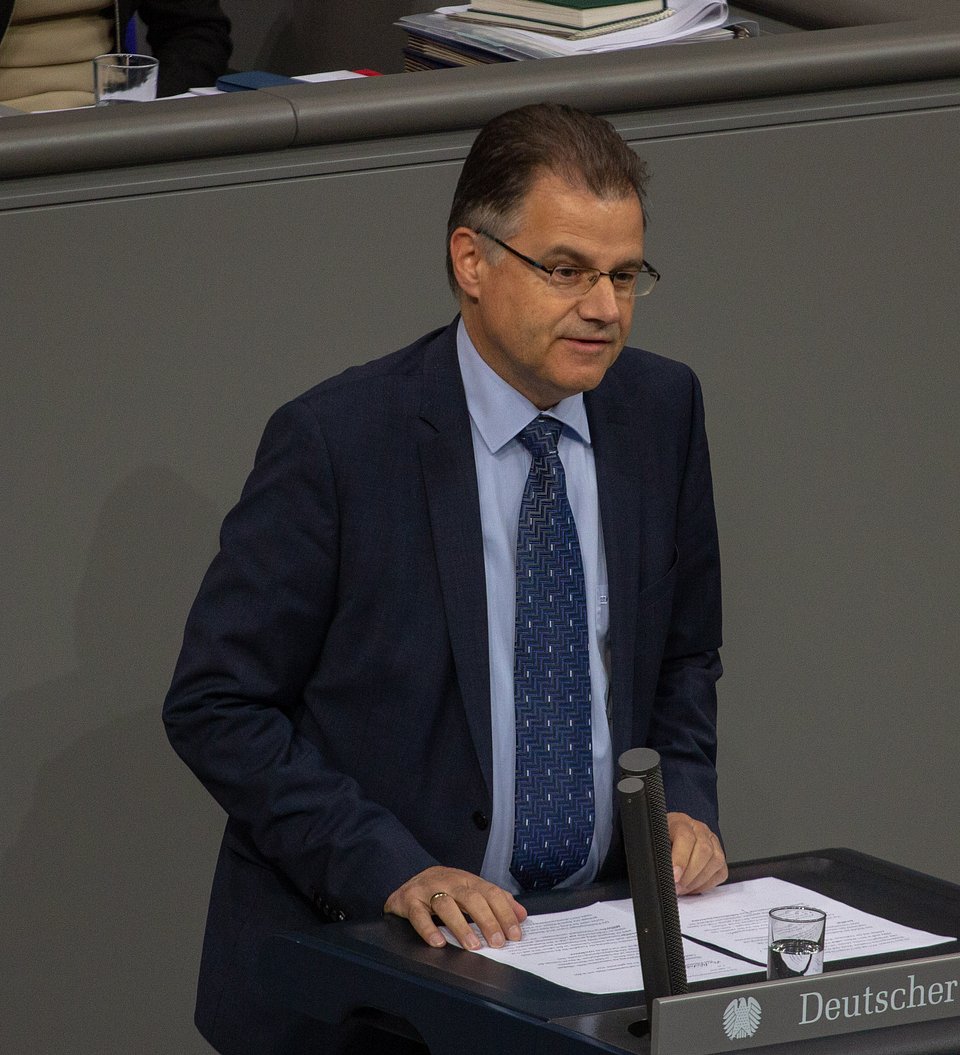 Stirling, whose group Detained in Dubai assists foreign nationals wrongfully detained in the UAE, added “The German government must use all diplomatic channels available to push for the release of their citizen. Australia, Canada, the United States, Malaysia and the UK have all stepped up for their citizens when they have been wrongfully detained. Germany, however, has failed in its duty of care to make representations to the UAE government on behalf of Dieter Kellouche. This sends a clear message to the country that they can abuse German nationals without recourse and puts German travellers at risk. Dieter has done nothing wrong and should not be detained a day longer.
"We call on Foreign Minister Heiko Mass to urgently intervene"
Radha Stirling interviewed Dieter's brother in a Gulf in Justice Podcast Episode. 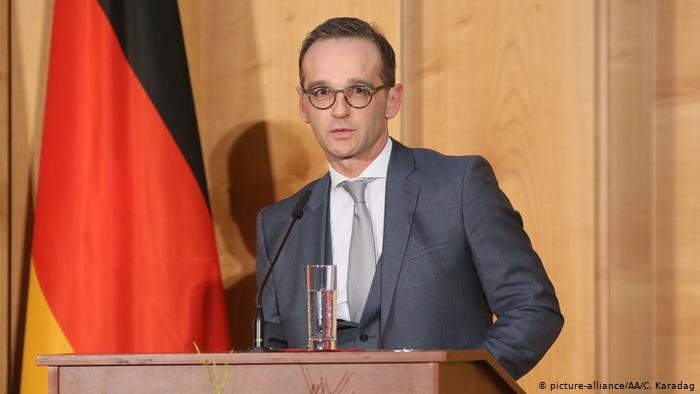 Foreign Minister Heiko Maas needs to follow other countries who have fought for their safe return home after being wrongfully detained in the Middle East.

German man has gone on hunger strike in Sharjah’s notorious prison, after being sentenced to life in prison at whim of Emirati royal

42 year old Dieter Kellouche has resorted to a hunger strike after his entire life was stolen by an Emirati Sheikh in a judicial system where a spiteful allegation is enough to condemn a victim to a life sentence.Radha Stirling interviewed Dieter’s brother Thomas on ...

German citizen Dieter Kellouche was good friends with a UAE government official and tribal leader, but upset him and is now serving a life sentence.

Wife of Dieter Kellouche says “German Embassy is doing nothing”

“The treatment of my husband has been absolutely appalling,” said Dieter’s wife Suki who is advocating for the release of her 42 year old husband. “Dieter is a gentle man and what he’s gone through has been horrific. He’d never hurt a fly. He’s been thrown into a Sharjah...

German national Dieter Kellouche was jailed in Sharjah for offending a Sheikh.  He suffered outrageous treatment that led him to go on hunger strike. German ministers accused the government of “abandoning” Dieter, neglecting to even visit him for over a year and failing ...