Scottish Mum abandoned by husband in Dubai and held over his debts, finally returns home

Morag Koussa and son, before her six years detained in Dubai

Scottish Mum abandoned by husband in Dubai and held over his debts, finally returns home

Morag McNeil Koussa has arrived home in the UK after a 6 year nightmare in Dubai.  “We are just so happy to have mum with us here, there are no words to express the joy” her family told Radha Stirling today, after Stirling’s organisation, Detained in Dubai, campaigned for the Scottish mother’s return.
Six years ago, British national Morag McNeil Koussa was abandoned by her husband and shackled with his debts.  Of course, he had promised to return with enough money to pay back his creditors, but on the day Morag signed the documents in court, and handed over her passport to the authorities; not understanding the full implications of what she was agreeing to, Morag’s husband took a flight out of Dubai and was never heard from again.  Over the next few years, Morag’s circumstances went from bad to worse.  She was taken to court for her husband’s unpaid debts, she lost her home and was forced to live with another family on the condition that she look after an elderly relative suffering from dementia.  The youngest of her three children had to leave university in the UK due to the financial pressure the family was suffering.  Banks and creditors were indifferent to her situation, and continued to hold her legally responsible for her husband’s debts.  She had no passport, her visa expired, she couldn’t work and she couldn’t leave.  She wasn’t even allowed to file for divorce from the man who had betrayed her.  Tonight, however, Morag is finally reunited with her children, and back home in the UK.
“We are enormously happy that we were able to assist in resolving Morag’s dilemma,” Said Stirling, “She and her family have gone through a terrible trauma, emotionally and of course financially, for years now, with no prospects of a solution.  As soon as they contacted us, we began bringing Morag’s plight to the attention of the British media and relevant authorities. MPs Daniel Zeichner and Aspana Begum were particularly responsive and followed up with the FCO and British consular officials.  We are extremely pleased that the banks involved in her case ultimately agreed that she has been a victim herself of her husband’s failure to meet his debt obligations, and that Morag deserved to be released from paying what he owed, and allowed to go home.”

I’m absolutely delighted that Morag is back home. I know that the family have experienced much worry and anxiety over the last few years while she has been unable to travel or leave the UAE because of something beyond her control.  I wish Morag, and the family, well for the future. 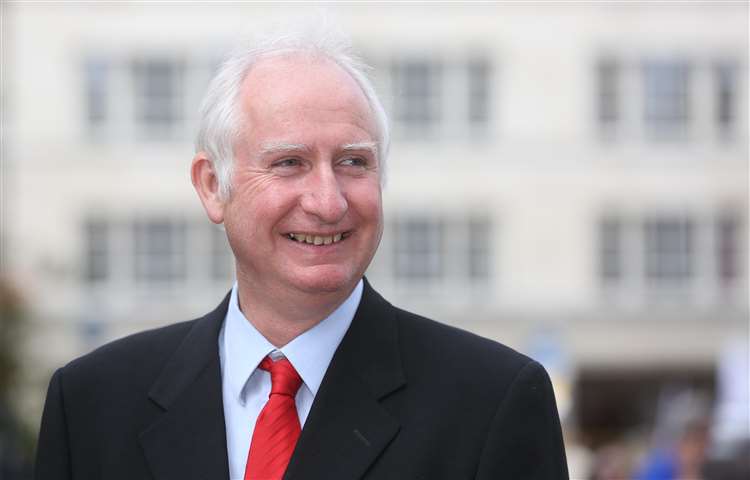 Stirling noted that the support of Zeichner and Begum was vital.

When a citizen’s representatives in Parliament take an active interest in their case, engage with the family, and liaise with the authorities, it makes an enormous difference and accelerates a positive outcome.

Radha Stirling, CEO of Detained in Dubai who supported the Koussa family

“Morag was pressured by her husband to sign court documents at the spur of the moment which transferred his debts to her.  She had been married for 20 years and trusted this man, the father of her children.  That trust was rewarded with utter abandonment, with debts that were impossible for her to pay, and with 6 years of hopeless struggle to survive. It is deeply gratifying that Morag is now home with her family, and can begin to put this long nightmare behind her.”
Ms Stirling announced the return of Morag Koussa in a live broadcast on Facebook. 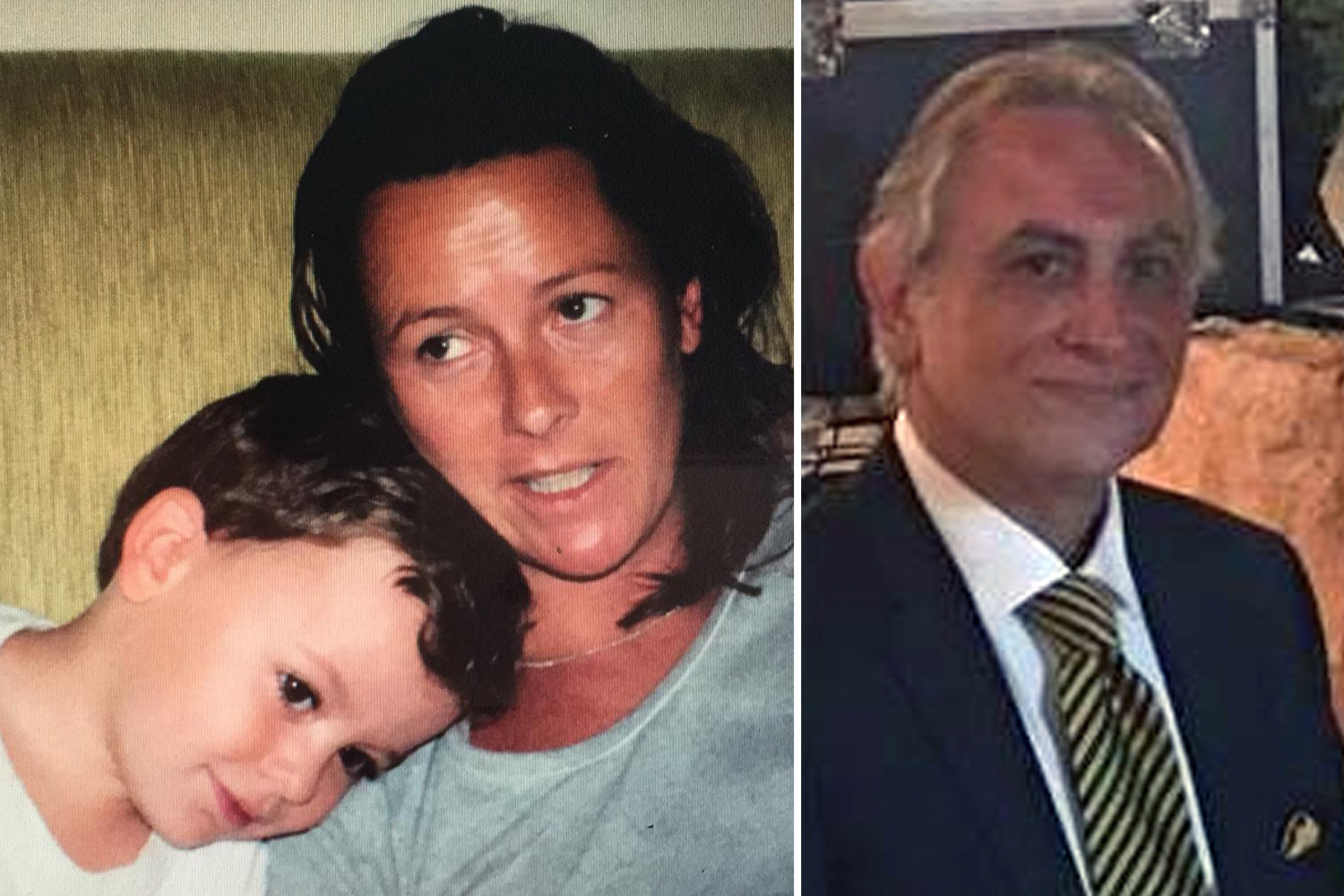 Summary: Patriarchal UAE legal system under fire as 48-year-old British mother of four risks losing her children to her powerful financial advisor husband, in a case that highlights the lack of power and significance women face in the UAE.