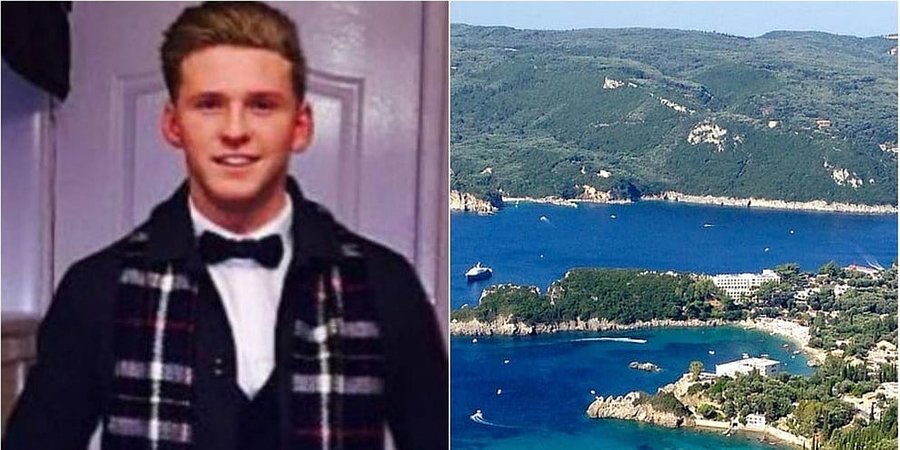 "A young Scottish man has been detained in Greece and is facing possible extradition to Qatar over an alleged offence which Qatar already chose not to prosecute.  Conor Howard  was on his way home from Australia last year when his flight transited in Doha; when his luggage was checked by authorities they discovered a cannabis grinder.
"Conor was detained for around 6 hours in Qatar as a result, but ultimately released and allowed to fly home.  Bizarrely, however, Qatar then issued a warrant for his arrest.  Upon flying to Greece to visit family this past weekend, Greek authorities were alerted of the arrest warrant, and threw Conor in jail.  He has a bail hearing later today, but it appears that Conor is to face extradition proceedings that might see him deported to Qatar to face charges – charges for which Qatar already released him last year.
"Relations between Qatar and Greece have been strengthening in recent years, with significant steps taken to increase private-sector collaboration, as the ailing Greek economy seeks Gulf investment.  This is concerning, as clearly Conor would be subjected to a legal system that falls far below international standards of due process, and human rights violations are well documented in Qatar’s detention centres.
"Mutual economic interests must not be allowed to supersede human rights protections and respect for the rule of law.  Obviously, Conor has not committed a crime, and that was even determined to be the case at the time of his initial detention.  It is absurd that Qatar would issue an arrest warrant for an individual they themselves released from custody. This alone illustrates the chaotic and arbitrary nature of the legal system, not just in Qatar but throughout the Gulf." - Radha Stirling, Expert Witness in Extradition cases and CEO of Detained in Dubai and Due Process International.
Stirling has raised the case with Scottish MP, Kenny MacAskill who is supporting the case.

"This is an abuse of a vital legal process and must be opposed. It undermines the entire system which as a former Justice Secretary support and understand. It is not meant for minor transgressions and certainly nothing as trivial as this. I will be asking the Foreign Secretary to intervene as a matter of urgency so that Conor can come home." 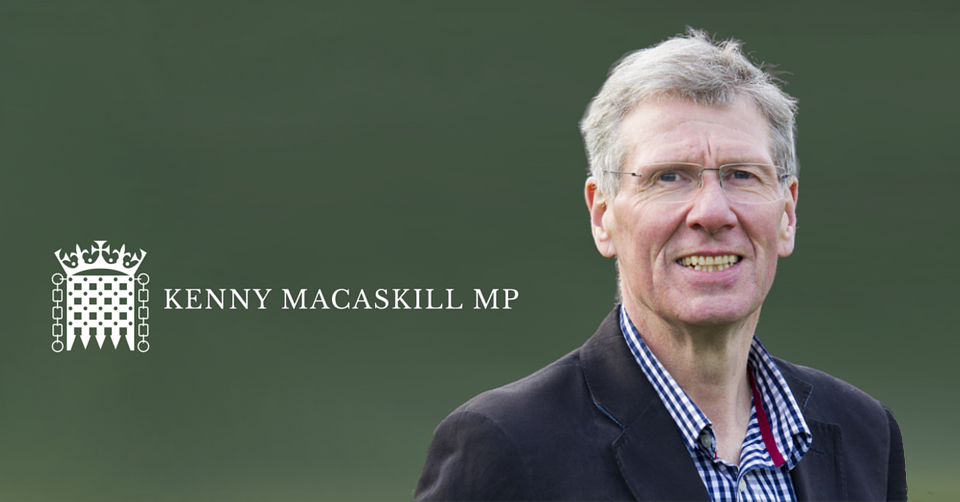 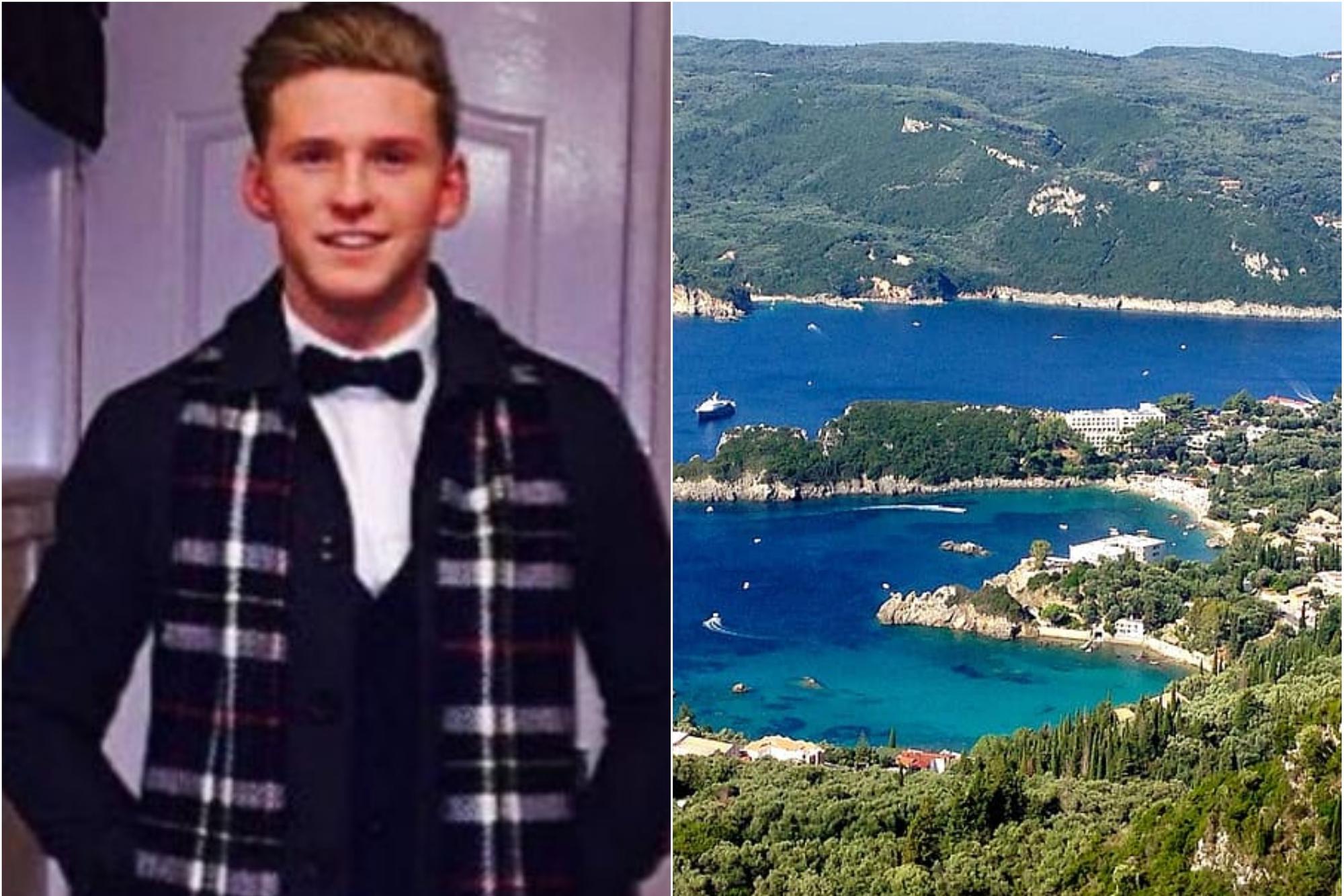 In July a British woman was arrested in Italy for an Interpol Red Notice because of an unpaid credit card. She was held for 30 days facing the prospect of extradition to the UAE to face imprisonment.  In August a British man was detained by Interpol in Germany for a simi...