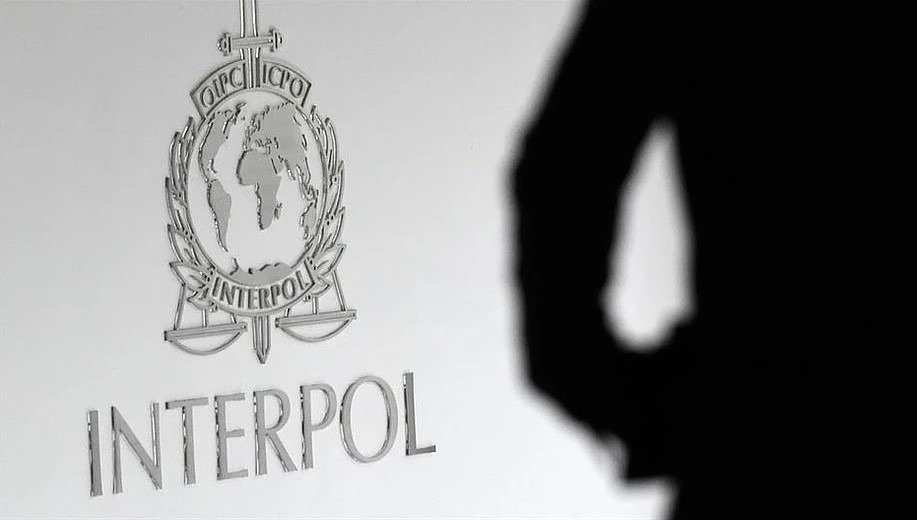 Interpol being abused by the UAE as a debt collection agency, for missed credit card and loan payments

The first two extradition attempts have been defeated with help from Detained In Dubai and the third is being challenged at this time.
British nationals who work in the UAE are taking a huge risk when obtaining loans or credit cards. Expats need loans for various reasons including their rental property where high amounts may be demanded in advance, a car, a business or other day to day essentials.
If they suddenly lose their job or need to leave the country for unexpected family or medical reasons, they sometimes find their wages much lower in their home countries, leaving them unable to maintain their loan payments.  In these cases most people turn to their banks for help with restructuring payments but these requests for help are flatly denied.
UAE banks are aggressive in their collection techniques, most of which are considered illegal in other countries. They have been known to harass colleagues and customers at their new place of work causing them to be fired. The banks harass or threaten their families and friends.  Often they report the defaulter to Interpol. Interpol has cautioned the UAE to stop reporting debtors to their database as Interpol's mandate does not cover debt collection. The UAE falsely reclassify simple debt cases as fraud to get the debtor filed with Interpol.
Interpol have not, however, gone so far as to review new “fugitive” files that are listed by the UAE (one of Interpol's largest voluntary contributors). The burden of proof rests with the fugitive, to prove to them that he should not have been reported in the first place. Not only is this costly, but time consuming.
Most people are not aware that they have been listed on Interpol’s databases until they are arrested. Radha Stirling, CEO of NGO Detained in Dubai, has recently assisted three British nationals who have been arrested while travelling. Stirling said “A British woman was arrested while on holiday in Italy after being listed on Interpol over a 15,000 Euro debt. A few weeks later, a man was arrested and detained in Germany over a bounced cheque allegation and now, we have a British man held in Poland over a mortgage debt.” All of these UAE initiated arrests are for allegations of a civil nature and while debt may be considered criminal in the Middle East, the international community considers it civil.
Stirling continued “there is a wave of Interpol reports coming from Middle Eastern banks who are abusing their country’s membership with Interpol. They are making a mockery of the system and embarrassing Interpol, who should be dealing with real crime. The people who have been listed for civil matters are at risk of wrongful detention and should be eligible for compensation for their legal fees and additional costs involved with being detained abroad. Many of them have lost their jobs as a result. Nations need to be themselves aware of the commonality of this type of Interpol abuse and treat reports coming from the middle east with a grain of salt. It is outrageous that three people have been arrested over bank debts”.
Radha Stirling has been assisting clients for ten years in the prevention of Interpol and the removal of red notices. Stirling has lobbied Interpol and governments to address Interpol abuse and supported clients throughout Interpol related detentions abroad. She has also provided expert testimony in a number of extradition requests from the UAE and immigration hearings that have been initially denied as a result of Interpol notices.

The UAE is one of the biggest abusers of the interpol database, which is used to issue Red Warrants for arresting people in other countries.