Banks in the UAE are judge, jury, and jailer
Copy as Plain Text
Share 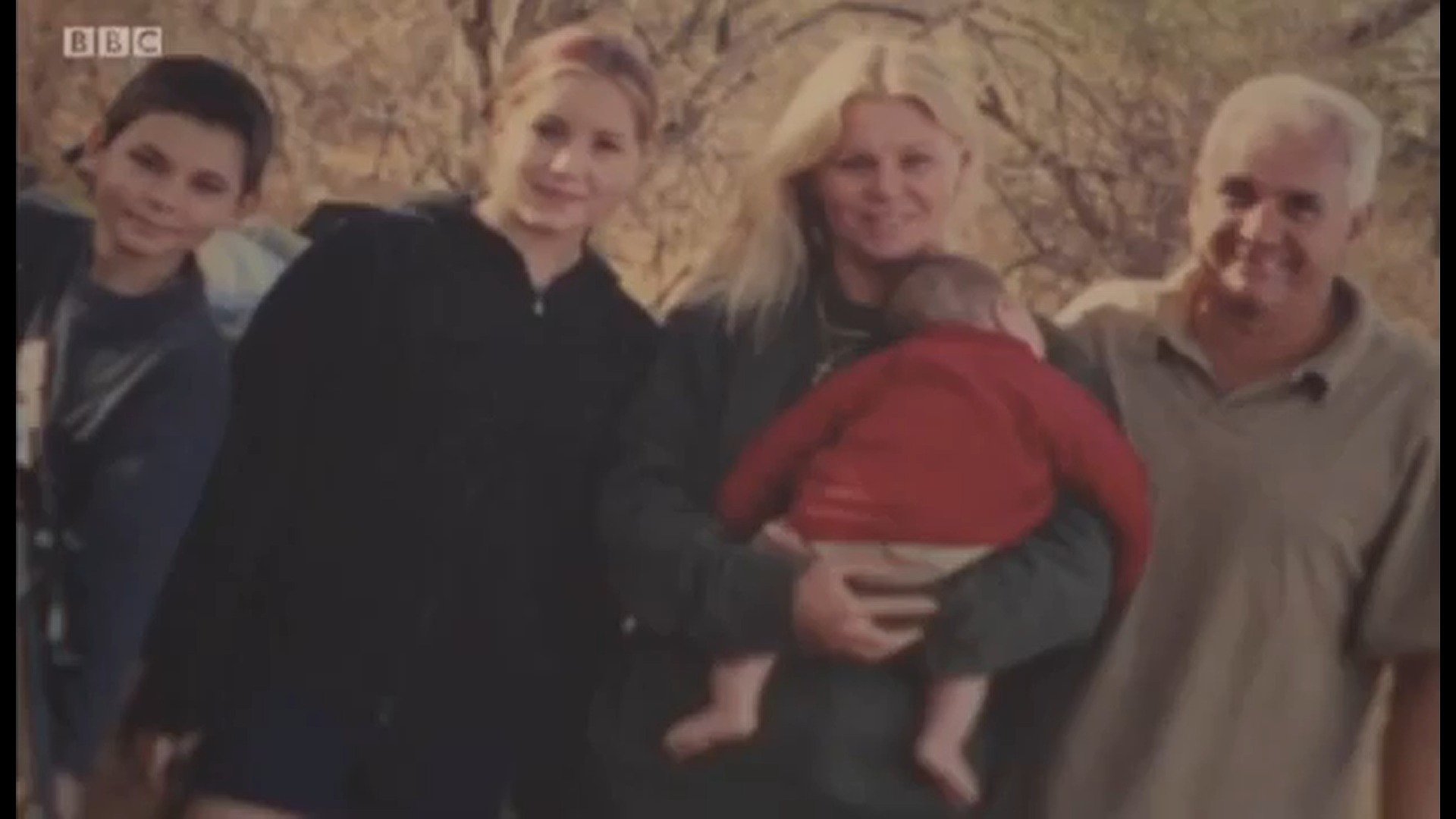 Banks in the UAE are judge, jury, and jailer

In May of 2018, British national Ryan Cornelius was coming to the end of a 10 year prison sentence in Dubai when he was unexpectedly brought by police to a judge’s office where he was informed that his punishment was being extended another 20 years.  He was further told that the judiciary no longer had anything to do with his case, and that if he ever wanted to get out of jail, he would have to plead for his freedom with Dubai Islamic Bank.  For Ryan, already in his sixties, this essentially means he will die in prison.

Just over 10 years ago, Ryan was embarking on an ambitious property development in Dubai, at a time when the country was eager for foreign investors to help build the many lavish real estate projects that put Dubai on the map.  Ryan had a long record as a successful businessman in the region, first by building up a prosperous construction company from scratch in Saudi Arabia in the 1980s and 90s; then pursuing multiple ventures in Bahrain and the UAE, all of which blossomed into highly profitable businesses.

Ryan and a partner, Charles Ridley, began their biggest real estate project in Dubai, called The Plantation, in 2004.  They had a lease on prime Dubai development land and a licence to build a luxury housing complex complete with equestrian facilities and retail outlets.  Ridley’s associate, a Turkish national, helped the partners obtain a $500 million line of credit from DIB; as he had a close relationship with the then chairman of the Bank, Mohammed Kharbash; and the plan went ahead with every expectation of success. However, amidst the onset of the Global Financial Crisis, DIB abruptly called in the loan in an apparent attempt to stabilise the bank’s assets.  The Plantation project was at risk of total collapse, so Ryan brought in a UK law firm to negotiate with DIB, and eventually the bank agreed to a restructuring agreement that would allow the partners to continue developing The Plantation; already valued at over $1 billion.

All of Ryan’s businesses were struck by the financial crisis, but he struggled to keep The Plantation afloat; using his own personal savings to help pay the first tranche of $70 million required by the new loan arrangement.  He knew that if he could weather the financial storm, if this project came to fruition, the sacrifices would be worth it. When he was returning to Dubai after a working trip abroad in 2008 however, Ryan was shocked when he was detained and then arrested at the airport.  He was inexplicably charged with fraud, and soon after Charles Ridley was also arrested, as well as several former employees of DIB.  The bank, now headed by a new chairman, Mohammed Shaibani, alleged that the $500 million line of credit had been granted for the purpose of trade finance and had been unlawfully diverted to property development.

It subsequently emerged that Mohammed Kharbash, the former DIB chairman, had granted the loan to Ryan and his partner in exchange for equity in The Plantation, unbeknownst to Ryan.  Kharbash had been investigated for other improprieties and removed as chairman, but all of his agreements were scrutinized, including his secret deal with Ridley’s Turkish associate regarding Ryan’s project.  Kharbash, a member of the ruling family, was never prosecuted for any misconduct.  Shaibani, who is also head of Dubai’s security police, head of the Ruler’s Diwan, and a board member of Dubai’s four largest property companies, decided to go after Ryan. DIB seized all of the assets he had pledged under the restructured loan agreement, including 3 properties in the UK and the family home.  Ryan’s family was evicted and forced into the street.  All of his companies fell into insolvency, and DIB foreclosed on the billion dollar prime stretch of real estate earmarked for The Plantation.

Against such powerful players as DIB, Shaibani, and by extension, the government itself; Ryan’s conviction was a foregone conclusion.  He was found guilty and sentenced to 10 years in prison, repayment of the $500 million loan, and a fine of an additional $500 million. In civil suits filed by Ryan against DIB in the UK, the bank claims that the seized property is almost worthless, but DIB’s chief risk officer is on record assuring board members that the Plantation foreclosure more than covered the $500 million loan, not to mention the value of the properties the bank seized in the UK. Now, after serving a full 10 year sentence, Ryan is still not allowed to go free.

DIB has invoked something called Law 37, enacted in 2009, which requires the complete repayment of any funds acquired through bribery or fraud to keep him in prison indefinitely.  As the judge told him, DIB is essentially Ryan’s jailer at this point, despite having taken everything away from him, and despite actually having made a profit from the seizure of his assets and the foreclosure on his development, the bank can keep him locked up for the rest of his life.

Radha Stirling, CEO of Detained in Dubai, commented, “It appears that Dubai Islamic Bank dealt with the financial crisis in part by identifying high value assets of its clients and then concocting methods for seizing them through legal machinations.  There is no doubt that DIB knew perfectly well that Ryan’s loan was for the development of The Plantation, and if their former chairman misled the bank’s board about this, then he is at fault; not Ryan; yet, as a local, he has never been held to account.  DIB is already in possession of assets valued at over a billion dollars, seized by means of the spurious criminal case against Ryan, it is outrageous that they should be allowed to retroactively apply Law 37 and keep him imprisoned just so they can try to increase their profits by another $500 million.  Ryan has lost a decade of his life, and lost everything he built over the past thirty years, his family is homeless, and he is bankrupt; yet DIB wants him to remain in jail indefinitely, and in Dubai, they have the power to make that happen.

“We call upon the British government to intervene in Ryan’s case and lobby for his immediate release; and we call upon DIB to exhibit the basic human decency to forego the utterly unreasonable demand for further restitution beyond what they have already devoured of Ryan’s assets. “The case of Ryan Cornelius serves as a stark warning to any foreign investor considering doing business in the UAE:  any creditor at any time, for any reason, can arbitrarily decide to appropriate your assets, lock you up and throw away the key.”