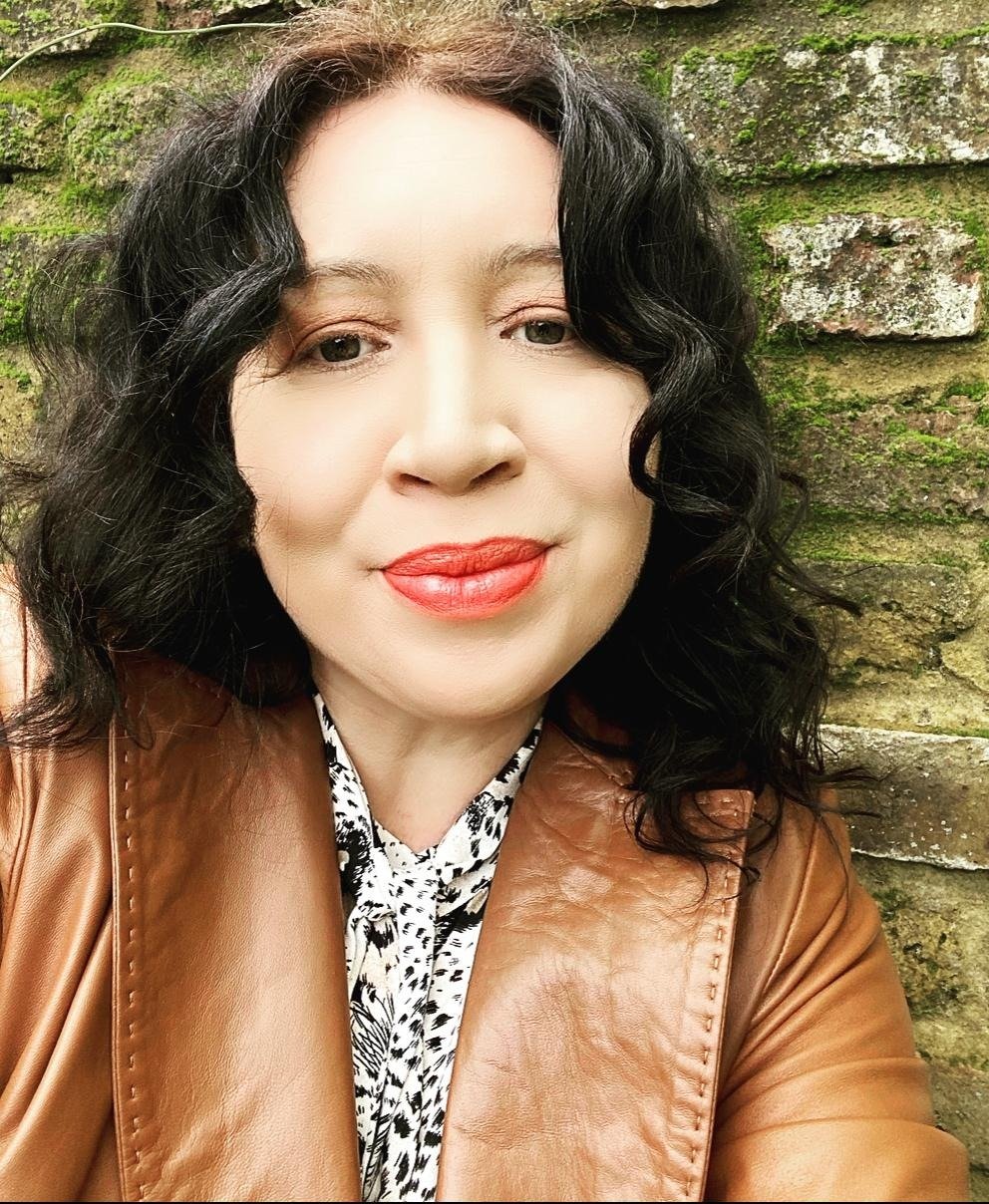 In the old story from the Arabian Nights, Ali Baba discovers a cave full of stolen treasure which can only be accessed by uttering a magic phrase. One needs the magic phrase to exit the cave as well, but, as the story goes, in the throes of greed and excitement over the treasures, people are prone to forget it, and they end up getting killed by the thieves.

Israelis might want to bear this story in mind as the United Arab Emirates opens up to them with the magic words of the Abraham Accords. From an investor’s point of view, it is indeed a treasure trove of opportunity, immense wealth, and untapped potential. Like the character in the fable, however, many foreign investors become heady with the often-easy success they achieve in Dubai. They forget that they are in a highly dangerous place where exits can abruptly close, and they can find themselves trapped.

I and my organization have become known for representing foreigners in the UAE who ran afoul of local customs, detained over minor infractions like alcohol consumption, taking snapshots at the wrong place, kissing in public, and so on. But, by far the greatest proportion of cases we handle involve business and financial disputes between foreign investors and local partners. The former types of cases reveal how easy it is to be arrested and prosecuted in the UAE on the basis of frivolous allegations; the latter reveal just how such a capricious legal system can be utilized against foreigners for predatory purposes to disastrous effect.

A former senior adviser to one of the Emirati rulers told me in no uncertain terms that the attitude of the government is that “any money invested in the UAE, any money earned in the UAE, belongs to the UAE,” and the justice system is designed to ensure that this principle is upheld. Tens of thousands of Israelis are already flocking to Dubai, both as tourists and as professionals and investors looking to start new projects, careers, and to set up new lives. I fear they are rushing in with the naïve expectation that as long as they follow the rules, there’s no risk; but the rules are rigged.

It is counter-intuitive, yet the more successful you are in the Emirates, the more vulnerable you become. Multimillion-dollar companies built up from nothing by foreigners are routinely appropriated by locals with the full complicity of the courts. False allegations, forged evidence, forced confessions, and a legal system overwhelmingly biased in favor of Emiratis, leave foreigners with little to do but watch themselves being railroaded.

A single bounced check can land you in jail, or see you listed on Interpol like an international fugitive. Lest you think a bounced check can be avoided; no matter how conscientiously you may manage your company, standard practice in the UAE includes the issuance of security checks to landlords, suppliers, and creditors; and they can choose to submit these for payment at any time, regardless of the agreed-upon terms. Any foreign-owned company, and any joint venture between a foreigner and a local, are essentially captive prey.

I would advise pursuing mutual investment projects whereby any local with whom you partner in the UAE also partners with you in Israel, to leverage against the Emiratis’ perennial option of nullifying your stake in the partnership. Whenever possible, contractually stipulate that any joint ventures should be arbitrated under Israeli jurisdiction.

It has only been a matter of weeks, and we are already seeing allegations being cast against Israeli visitors to the UAE, from stealing hotel towels to smuggling drugs. The peace deal honeymoon is likely over, and it needs to be recognized that there are plenty of reasons why the UAE can be even more treacherous for Israelis than it is for the average foreign investor or tourist. While citizens of the UAE tend to embrace the position of their government, Emirati locals only make up a sliver of the total population in the UAE. The country is a hub for Arabs and Muslims from across the region, some of whom may harbor anti-Israeli sentiment. With just a single accusation of wrongdoing, a bitter anti-Semite may score his own personal victory against Israel by having you locked up. We have handled countless cases in which innocent people were spitefully targeted with false allegations for the pettiest of personal reasons by their accusers. In a region with historical animosity towards Israelis, the vulnerability to such vindictive legal abuse is all the greater.

The Abraham Accords are a wonderful thing, but they did not reform the UAE. You must be aware of the enormous risks faced by foreigners, and particularly by Israelis, in the Emirates to ensure that the treasure cave does not become a tomb for your capital and your freedom.
Please listen to the Gulf in Justice Podcast episode on this subject:

Originally posted at The Times of Israel Blog

Meet our CEO, Radha Stirling.  Stirling founded the organisation in 2008 in response to ever increasing requests to help people who faced the same injustice as her friend had experienced and for whom she campaigned.Since 2008, Detained in Dubai has helped many thousands ...

Miami woman detained in Dubai for starting her own accountancy business “suffered racism”.

Miami accountant Danielle Jeffries, 58, is the latest American to face the Dubai justice system where she’s been sentenced to jail, a hefty fine and deportation for crimes she didn’t commit.