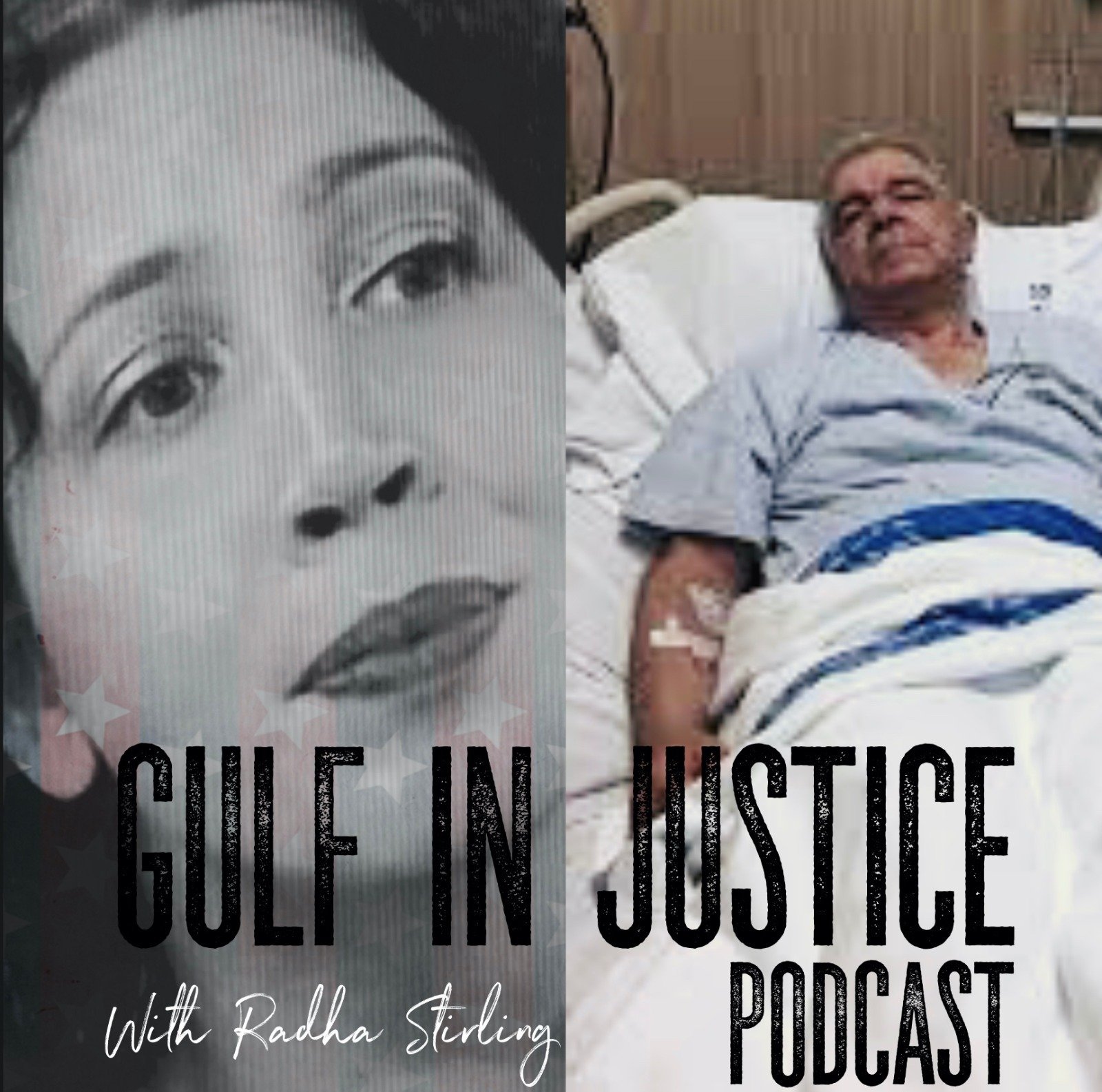 In this new episode, Radha Stirling interviews for the first time, Australian national Joe Sarlak, who has been detained in Doha for many years after being used as a scapegoat by the Qatari royal who was his local sponsor.  His sponsor had secretly looted Sarlak’s business to pay for his own financial obligations, leaving business cheques to bounce that would see Sarlak locked up for years in Doha’s disastrous desert prison.
With no possibility to defend himself and with no assistance from the Australian government, Sarlak saw himself facing his worst nightmare:  A Middle Eastern legal system, a disgusting cockroach infested prison with no medical support and a government that has abandoned him.

Joe Sarlak has stuck it out.  He’s 70 years old and desperate to come home to his children.  In his exclusive interview, Joe warns Australians to avoid Qatar at all costs, describing the ordeal he has been subject to and the shambles of a legal system he has faced.
Middle Eastern justice expert Radha Stirling, founder of Detained in Dubai and Detained in Doha, is representing Mr Sarlak in his efforts to achieve his freedom.  Stirling talks about Qatar’s justice system, its lobbying efforts in the West and the abuse that foreign nationals have faced in the country.
Stirling implores the Australian government to step in and help diplomatically or face judicial discipline and talks with Joe’s friend, Andrew Gorgon, about his impression of Qatar.

Radha Stirling represented Conor Howard, a Scottish man who was arrested in Greece on the basis of a Qatar issued Interpol Red Notice over an herb grinder he bought in Australia.  Stirling discusses Qatar’s Interpol abuse, as well as the cases of Jonathan Nash and Ranald Crook, British nationals who she also represents and who are also facing similar abuse in the country, after deciding to bring their skills to the Gulf State.

The episode makes it clear that Qatar needs to quickly resolve these cases, before its reputation goes irredeemably south.

Joseph Sarlak, for the first time speaks out on his ongoing imprisonment in Qatar, denouncing the Australian government in an exclusive interview with Middle Eastern justice expert Radha Stirling.  His friend Andrew Gordon believes Joe’s treatment is reflective of a soci...