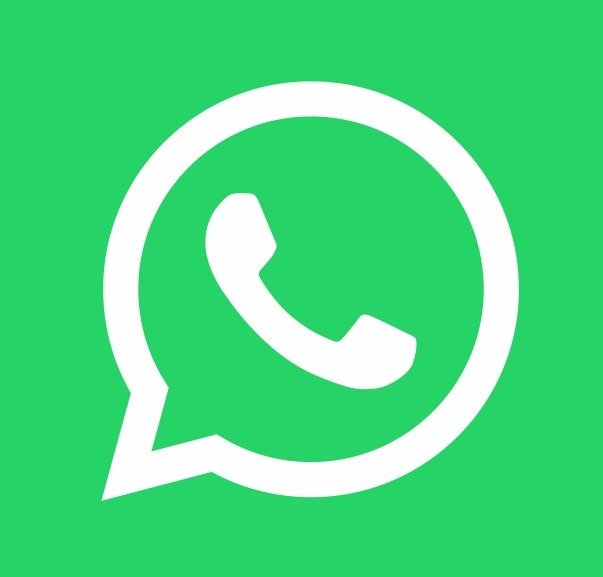 UK Embassy responds to woman detained in Dubai over WhatsApp

“The police sent her phone off to forensics to examine even though she provided a written admission to the allegation.  It’s concerning that the police confiscated her phone and wish to examine it in detail.  This process can take weeks and it is possible they may levy additional charges against her for any other violations they may find on her phone.  The cybercrime laws criminalise everything from sharing negative news stories about the UAE to explicit texting, photos or even liking a charity page, and an examination for one violation, could lead to multiple charges," says Radha Stirling, CEO of Detained in Dubai and Due Process International.

“Under the UAE’s Cybercrime Laws, sanctions are discretionary and include lengthy prison sentences in facilities where human rights violations are regular.  Lee Bradley Brown was killed in police custody and numerous inmates have taken up cases of forced confessions, physical abuse and torture with the United Nations and through the English courts.

“The British Consulate has responded to calls to intervene in this case, assuring us they will “encourage authorities to move a bit quicker” but reiterated they have little influence.  How is it even possible that the Foreign Office believes they have very little influence?  The UK and UAE have enjoyed a strong and long relationship for decades and a significant number of British nationals visit and invest in the country.  We have mutual trade arrangements and various legal cooperations.  The UK has significant diplomatic influence, but they choose not to use it for their citizens.  It is disheartening to see the Israeli Embassy solving similar issues for their citizens in a matter of hours, while the British FCO perpetuates the facade that their hands are tied.  If Israel, historically an enemy of he UAE, can intervene and influence matters for their citizens, then so can Britain.”

British woman in tears after Dubai police advise her she faces a “500,000 dirham fine, two years in prison and deportation”.

Woman stuck in Dubai over WhatsApp "frightened to death"

Woman facing a chaotic Middle Eastern legal system says she has “no idea what is going on, what is coming next, and how long it could take”.