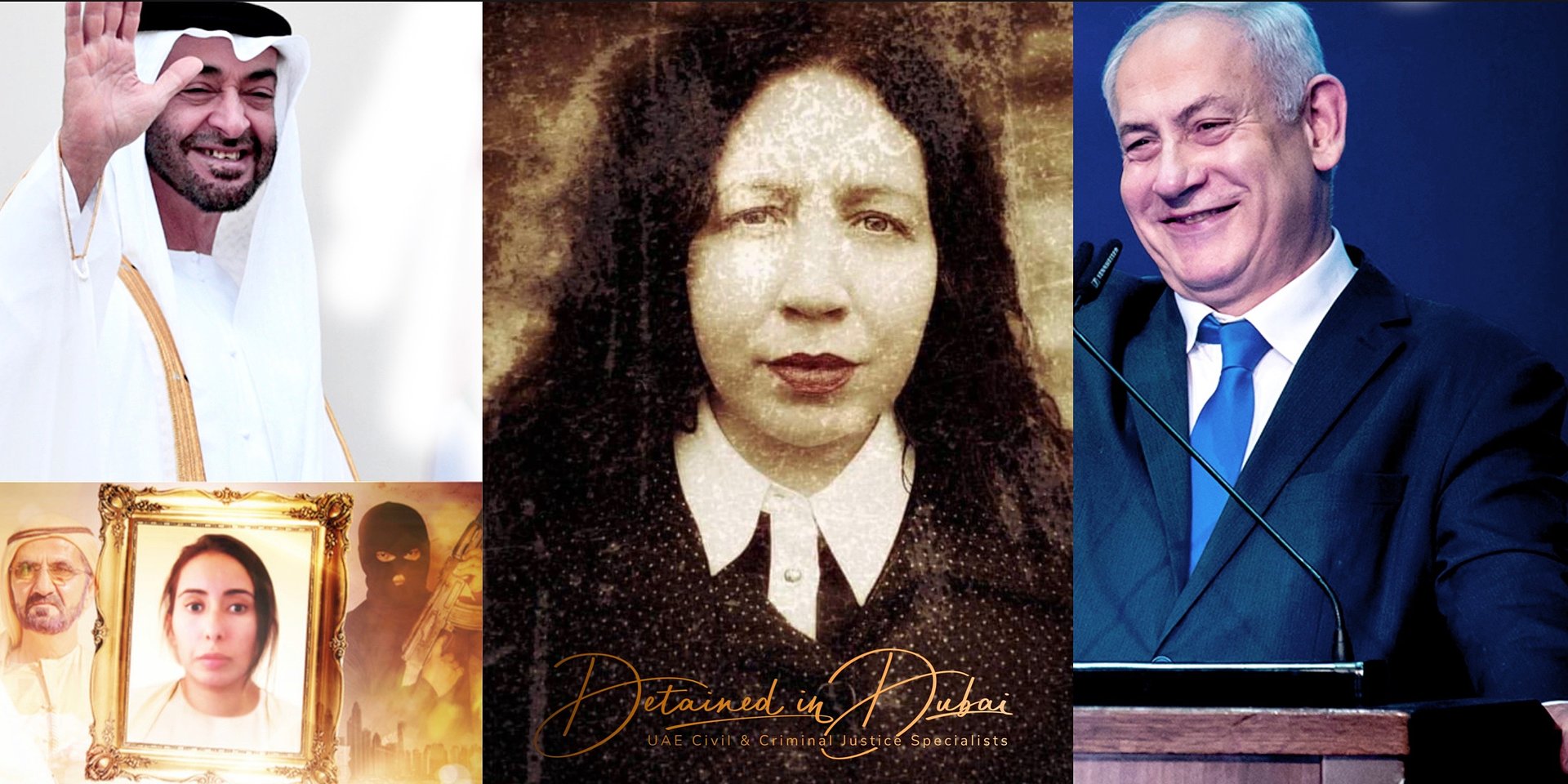 "The normalisation of diplomatic relations between the UAE and Israel has been touted as a great stride towards peace in the Middle East.  While Israel and the Emirates have had an informal cooperative relationship for many years, the official establishment of diplomatic ties certainly goes a long way to spread regional acceptance of Israel, which should help ease tensions.
However, there is another angle to this development that has not received much attention.  The UAE has suffered a series of setbacks to their image in recent years; the escape and subsequent capture of Princess Latifa Al Maktoum, new revelations about the kidnapping of Princess Shamsa in the UK, the UAE’s role in the murder of Jamal Khashoggi in Turkey, the escape and divorce proceedings by Princess Haya bint Hussein, and the child custody hearings in England that followed; together with a seemingly endless string of high profile cases of wrongful detentions and legal abuse of Westerners and other expats, have seriously damaged the UAE’s reputation globally.
Furthermore, the UAE’s attempted military influence in Libya is in tatters, investment projects in Somalia have been a disaster, and their rivalry with Qatar has failed to effectively disable their tiny neighbour.  The UAE’s involvement in the war in Yemen has not brought any success, but has resulted in top Emirati officials being accused of war crimes.  Things have not been going well for the UAE.
By formally normalising relations with America’s most important ally in the Middle East, it is safe to assume the UAE hopes to curry favour with the US, and it is just as safe to assume that they will indeed win such favour. That is dangerous.
The last thing we need in the UAE right now is greater impunity.  Our fear is that the US may be more inclined to look the other way, and by extension, encourage other Western nations to look the other way, when the UAE mistreats our citizens or behaves in a belligerent manner in the region; simply because normalisation with Israel is so appreciated.
We mustn’t forget that the UAE organised a clandestine joint military operation with India to attack a US registered vessel in international waters, abducting an American citizen, and misleading two governments about the reason.  We mustn’t forget that expats are wrongfully detained, tortured, forced to sign false confessions, imprisoned without trial, and denied any semblance of due process on a regular basis in the Emirates.  Whenever the UAE enjoys a favourable status internationally, they become emboldened to act lawlessly.
While we commend the normalisation of relations with Israel as a step towards peace in the Middle East, it must not come at the cost of the safety, security and human rights of our citizens residing in or visiting the UAE."
Author: Radha Stirling.  Radha Stirling is a leading human rights advocate, litigation and policy consultant, focusing on the UAE and the wider Middle East. She is the founder and CEO of British based organisation Detained in Dubai and its subsidiaries, (which have helped thousands of victims of injustice for over a decade).  Stirling advises and works with governments, think tanks, law and policy makers in Washington DC, London, the UN, and more.

Grandfather Albert Douglas has been held as an economic hostage in Dubai. He has been beaten, tortured and denied his medication, but the FCDO says “torture in itself is not grounds for a clemency application”.