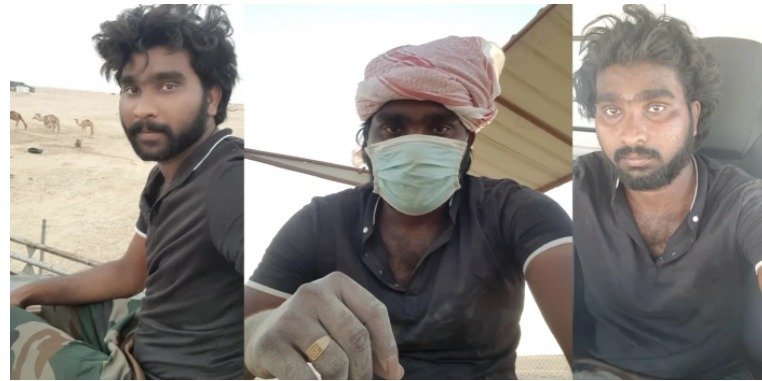 With the looming 2022 FIFA World Cup in Qatar and the myriad nefarious controversies, allegations of corruption and skulduggery surrounding its “winning” hosting the event, we shall be examining a catalogue of inescapable ugly truths that envelope this country, its roman...

Thirteen years ago, Radha Stirling for the first time, navigated Dubai’s complex and foreign legal system to secure the release of her friend and colleague, Cat Le-Huy, who had been held on fabricated and baseless charges.  Since then, Stirling’s organisation “Detained i...