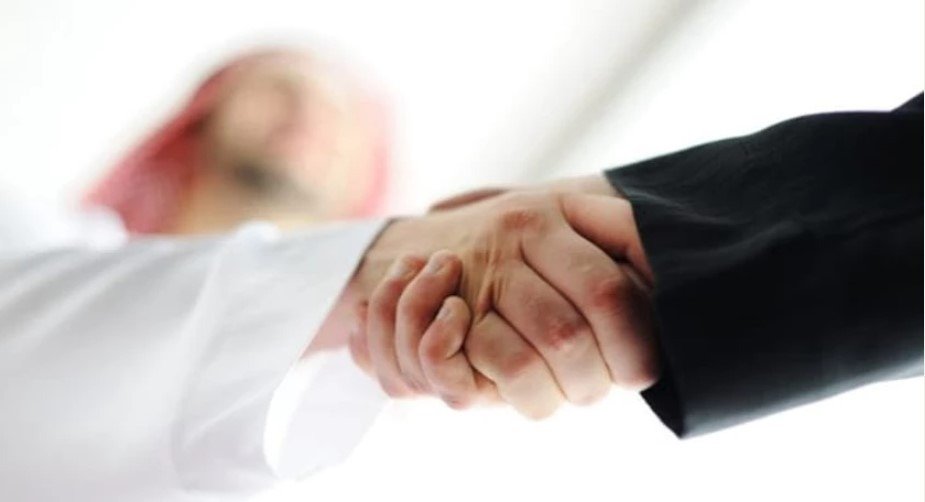 Influential Emiratis have cheated expats out of their businesses, cash and assets by falsifying criminal charges and even having them wrongfully jailed. Initially such abuses seemed isolated but are now accepted to be endemic. Foreign governments are being asked to warn their citizens about the dangers of travelling there, and top financial advisers no longer recommend the UAE as a favourable investment location.
Radha Stirling, founder of Detained in Dubai, has added her voice to those requesting that the UK government increase its warnings to British citizens investing or even just working in the UAE. Stirling has acted in a number of financial corruption cases and represented clients who have been imprisoned as a mechanism for stealing their funds and assets.

However, the UK government and FCO still refuse to issue warnings outlining the full extent of the risks to travellers in advance. The FCO has intimated that they wish to maintain their strong diplomatic ties with the UAE, their strongest ally in the Middle East, even at the expense of British citizens.

Stirling explains, “this raises the question of whether the FCO could be held liable for their failure to enforce treaties with The UAE. These treaties are in place to ensure access to justice is not denied.” A deep seated concept in UAE society is “wasta”, an Arabic term that loosely translates to “clout, influence or power”. It is used amongst family members and economic circles that will back each other up and do mutual favours.

Londoner Mr. Haddad, a successful businessman in the UAE and a partner in the highly profitable KM Holdings, tells us, “I was illegally deprived of my corporate assets by my local business partner, who then employed Habib Al Mulla (Head of Baker McKenzie law firm in Dubai) to file a series of frivolous civil cases against me.” The aim, he says, was to lock him out of his own business and to appropriate his shares in the company. Haddad explains, “Al Mulla illegally represented both sides in my case, without having obtained my Power of Attorney. Al Mulla ‘confessed’ on my behalf (without legal authority) to embezzlement. The court transcripts were then used to open criminal charges against me, ultimately leading to the theft of my GBP £250 million pound share in my company.”

Haddad warns other British investors, “the extent of the fraud allowed by the government in The UAE is catastrophic. What’s shocking is that the UK Embassy and UK Foreign Office (UKFO) don’t warn UK nationals and investors about the level of corruption. It clearly follows that a country with such a poor human rights record as Dubai is likely to have an equally corrupt court system, as the two are so entwined.

"When a VIP is against you in Dubai, you're up against generations of family rather than a legal system. My advice is wherever possible to conduct any court cases from outside The UAE or risk spurious arrest and imprisonment.”

Despite fraud being a criminal matter, no Emirati is being held accountable for the theft of Mr Haddad’s funds. However, should Mr Haddad enter The UAE he would be immediately jailed for questioning judicial practice and outcomes of the court. As has recently been shown, many Emiratis don’t realise that they can be subject to rulings made outside The UAE, rulings which can be enforced through The UAE courts. This will mean that they cannot continue to act unlawfully and with impunity as members of global economic communities and businesses. If anyone inside the UAE attempts to defend themselves and speak out against this system, the government controlled media and censorship has The UAE locked down so that dissent means prison. This includes journalists and lawyers.

Stirling has contacted the UAE ambassador to Switzerland, the Swiss ambassador to UAE, the Swiss-UAE business council, and the Swiss Foreign Office, as well as multiple global investment groups, warning that Ras Al Khaimah cannot be considered a stable destination for bu...