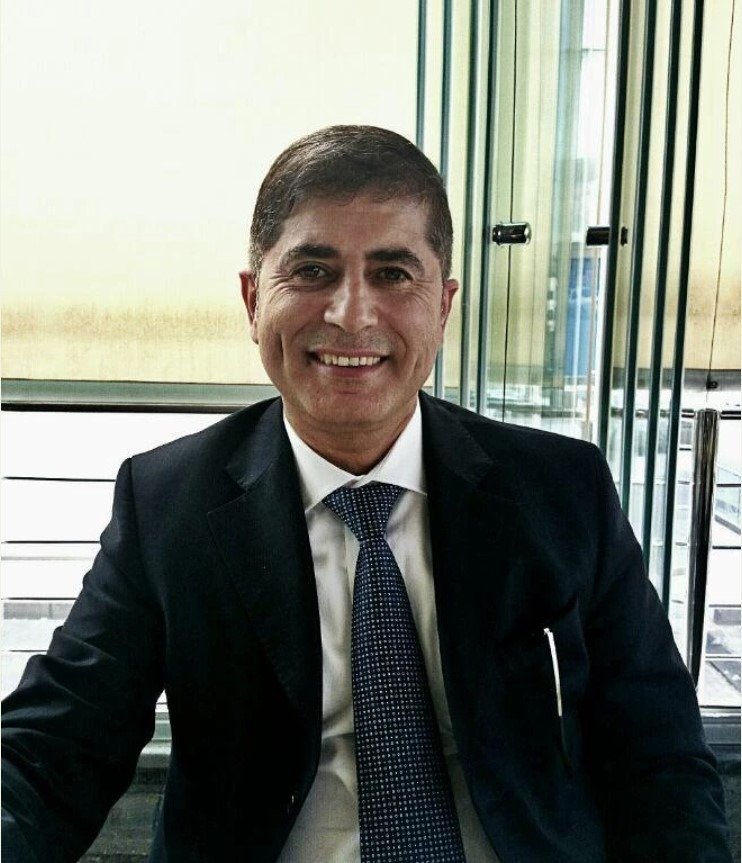 The London office of international law firm Dechert and its controversial former global co-head of white-collar crime, Neil Gerrard, have had a second High Court claim filed against them for allegedly abusing the human rights of another political prisoner detained in the UAE emirate of Ras Al Khaimah (RAK).

The prisoner, Jihad Quzmar, is the former legal adviser to the ruler of RAK, Sheikh Saud bin Saqr Al Qasimi. Sheikh Saud believed that Mr Quzmar, who had recently resigned his position as a member of the Supreme Judicial Council of RAK, was working with his brother, Sheikh Faisal, who had been the original heir to the throne, and who he believed to be planning to overthrow his rule.

Sheikh Saud retained Dechert and Gerrard to conduct an investigation into alleged frauds committed by associates of Sheikh Faisal. These targets were rounded up and detained without charge or access to legal representation, and held in appalling conditions, where they were interrogated by Gerrard and his team from Dechert, and where they remain, six years later.

Jihad Quzmar is the second lawyer detained in the emirate to file a High Court claim accusing Dechert of human rights abuses as a result of this investigation. A former lawyer for the emirate’s sovereign wealth fund, Karam Al Sadeq, is also suing Dechert, two of its partners and a former partner, over human rights abuses. Following the filing of Karam’s High Court claim, the Solicitors Regulation Authority started an investigation into Neil Gerrard. Shortly afterwards, Dechert announced his departure.

This new High Court claim contains further shocking allegations and alleges that Gerrard and Dechert orchestrated or were involved in “acts contrary to UAE and international human rights law”, including the “unlawful abduction and detention” of Mr Quzmar, “unlawful searches of his home and removal of his property, seeking to elicit false confessions through the making of improper threats, and exercising control over the conditions of his detention in circumstances where those conditions caused him to suffer serious harm and amounted to inhuman and degrading treatment.” 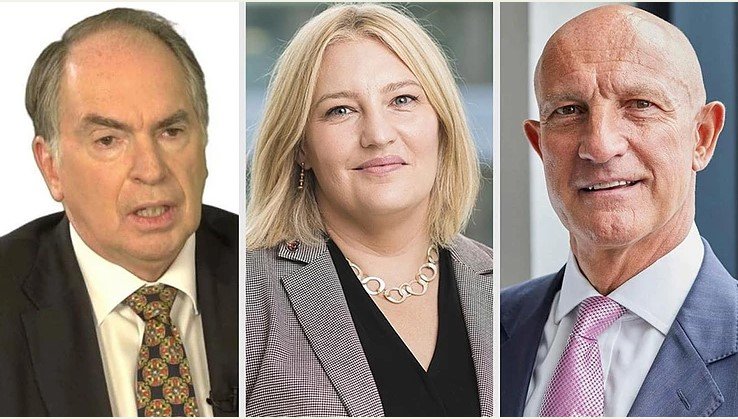 The inhuman conditions in which Mr Quzmar was held at both the RAK police headquarters and at a military camp of the Ruler’s private militia, were “intended to procure the Claimant’s cooperation with Dechert’s investigation”. These conditions included “detention in a small cell, with a small window covered with a piece of wood so as to block sunlight, in dirty conditions and at times without access to a shower or toothbrush, without the ability to tell the time in order to pray, and the denial of proper access to medical treatment, exercise and visiting rights and telephone calls.”
The Claim also accuses Gerrard of threatening Mr Quzmar in interrogations in order to intimidate him into providing false confessions to implicate other associates of Sheikh Faisal. During those interrogations, Mr Quzmar “was subject to humiliating and degrading treatment, including having his hands cuffed behind his back, his feet tied with a rusty chain, his head covered and being shouted at by Mr Gerrard. Mr Gerrard told Mr Quzmar during those meetings that a condition of any settlement was that he confessed to allegations implicating Dr Massaad and Sheikh Faisal which he had already denied, including that Dr Massaad had bribed Mr Quzmar and that Sheikh Faisal had been involved in corruption in relation to the Free Zone Authority, and that unless he cooperated there would be “severe implications" for him and his family.”
Mr Quzmar’s wife, Suhad Quzmar, who was also interrogated by Mr Gerrard, said: “Neil humiliated my husband, he insulted him, he taunted him, and treated him in a way that degraded his dignity. He deprived him of his human rights, such as the presence of a lawyer when Jihad was being interrogated, the ability to call his family or receive visits from them, and for twenty three days, Jihad was denied from taking a shower, brushing his teeth, or even changing his clothes. These tactics were implemented in order to pressure my husband into providing false information that would incriminate and Sheikh Faisal and Dr Massaad, which my husband refused to do.” 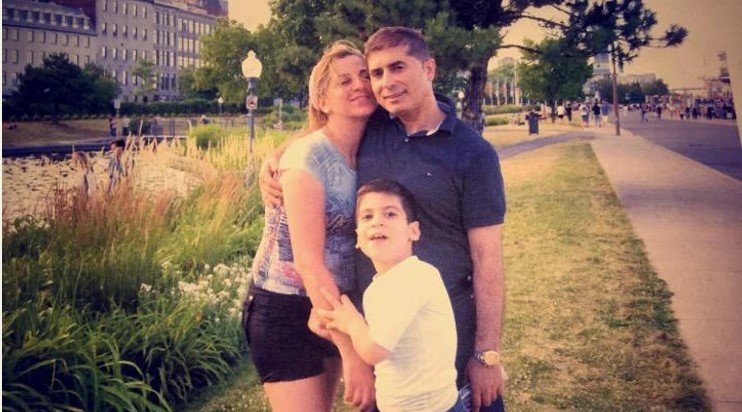 Suhad Quzmar with husband Jihad and son, before his detention.

Radha Stirling, Founder and CEO of Detained in Dubai and Due Process International, which represent Mr Quzmar and Mr Al Sadeq, said:
“Jihad Quzmar’s claim is further evidence that the abuse of Karam Al Sadeq was not an isolated incident, but part of a system whereby torture, persecution, and coercion are outsourced to third party professionals like Dechert and Gerrard.”
Stirling added: “Jihad was detained illegally, essentially kidnapped from his home in front of his children. His home was searched illegally and his wife has been banned from travel illegally. Jihad was also abused, threatened, and denied his basic rights, all to coerce him into capitulating to an illegal demand to falsely implicate innocent people.  Allegedly, this entire disgraceful series of violations was conducted under the direction of Neil Gerrard, the representative of one of the world’s largest law firms.  The court must affirm that Western lawyers remain bound by legal and ethical standards.”

UAE corruption to be exposed by a team of investigative journalists and certified fraud examiners working with Detained in Dubai and their clients.