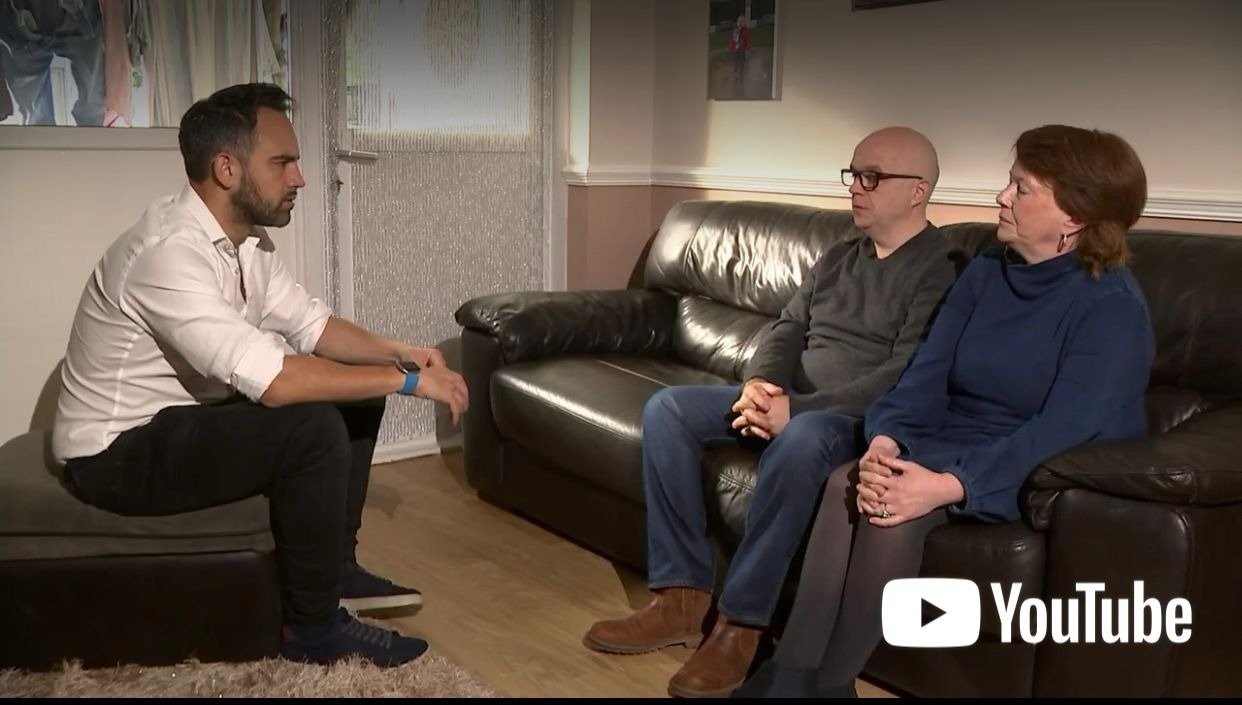 Mother Breda and her brother David have been appealing for Billy's release.

Corrupt and financially incentivised police decided their pockets were more valuable than this young man's life and proceeded to charge him with trafficking and selling the same tiny bottles.
Radha Stirling, CEO of Detained in Dubai, called on the government to intervene directly in the case. “Our gov should, as other foreign governments do for their citizens, be engaging with their diplomatic counterpart in the UAE to raise this case with the authorities, who would hopefully review court documents and exonerate him, ultimately. “He wasn’t trafficking, he wasn’t selling, there’s no evidence of that, and he’s suffered coercion and pressure that’s made him sign a confession in Arabic.”
Subscribe to our YouTube channel.
To see this content properly accept cookies.

'Dubai police are incentivised to secure drugs convictions and they do not care whether there is evidence against that person to prove the guilt.'Radha Stirling says many people in Dubai are forced to confess to crimes they haven't committed.

Billy Hood - what will the British FCDO do to help the footballer sentenced to 25 years for CBD oil?

Billy Hood has been sentenced to remain in Dubai's notorious prison until his 49th birthday.  But what is the UK Embassy and British FCDO going to do to help him?  Billy's mother says they've done nothing to date and they don't even have an obligation to help.  At what p...