Steve Long was arrested in the UAE because he was afraid.
Copy as Plain Text
Share

Steve Long was arrested in the UAE because he was afraid.

On January 28th, the 39-year-old from Stockport, Manchester told airport staff in Abu Dhabi, before he was to board a flight home, that he feared there would be a bomb on the plane. He wasn’t making a bad joke; he was in the grips of residual trauma resulting from years of work as a paramedic involved with bomb disposal units in the military and civilian sector; which caused an apparent episode of heightened fear and paranoia, especially because of the drone attacks that were targeting airports in Abu Dhabi.

“Airport staff could have taken Steve aside and simply talked to him to allay his fears,” Radha Stirling, CEO and founder of Detained in Dubai said, “Instead, after Etihad made a criminal complaint, he was arrested and faces a prison sentence. Airline security makes no distinction between threats and passenger concerns about threats; they are treating Steve as though he intended to cause a disruption, when in reality, he was just scared.” 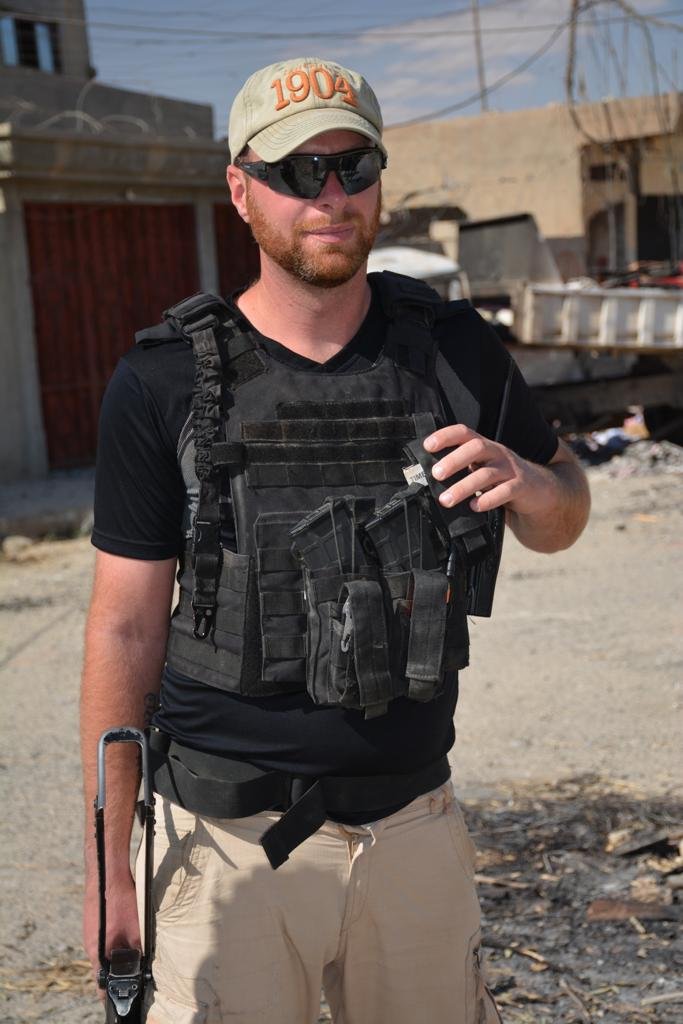 Long, who had travelled to Abu Dhabi on holiday to meet a friend, had been showing signs of deteriorating mental health in the days prior to the incident, which was, in fact, why he was going home that day. “We’re afraid that my brother is suffering from undiagnosed PTSD,” Long’s sister Clare explained, “His behaviour while on holiday was becoming erratic, and we wanted to get him back to the UK. The plan was to meet him at the airport on arrival, and take him immediately to hospital. Now we don’t know if or when we will see him again. The UAE wants him to pay £100,000 or else he will go to prison. We are terrified of what might happen to him if he’s incarcerated.”

Ambitious and dedicated Steve was popular amongst friends and colleagues

Long’s family flew to Abu Dhabi the day after the incident, and urged authorities to send him to hospital, where he was found to be suffering from rhabdomyolysis, a potentially fatal condition caused by dehydration and many hours in police restraints. After a week of hospitalisation, he was transferred to the psychiatric ward due to his clearly fragile mental state. “Steve was put on anti-psychotic medication, and despite knowing he was psychologically unwell, he was made to face court proceedings remotely, without legal representation, and was summarily sentenced to an exorbitant fine and jail time,” Stirling said, “Shortly thereafter, his sentence was upheld on appeal. Now, because he cannot pay the fine, Steve will go to prison, even though the authorities know full well that his actions were not criminal in nature, but the result of a mental condition. Airport and flight security are tremendously serious issues, but there is a massive difference between someone trying to cause fear and someone who is afraid. Steve conveyed his fears to staff precisely because he was concerned about safety. Even a brief discussion with him at the time would have revealed his mental state, and the issue could have been resolved on the spot. 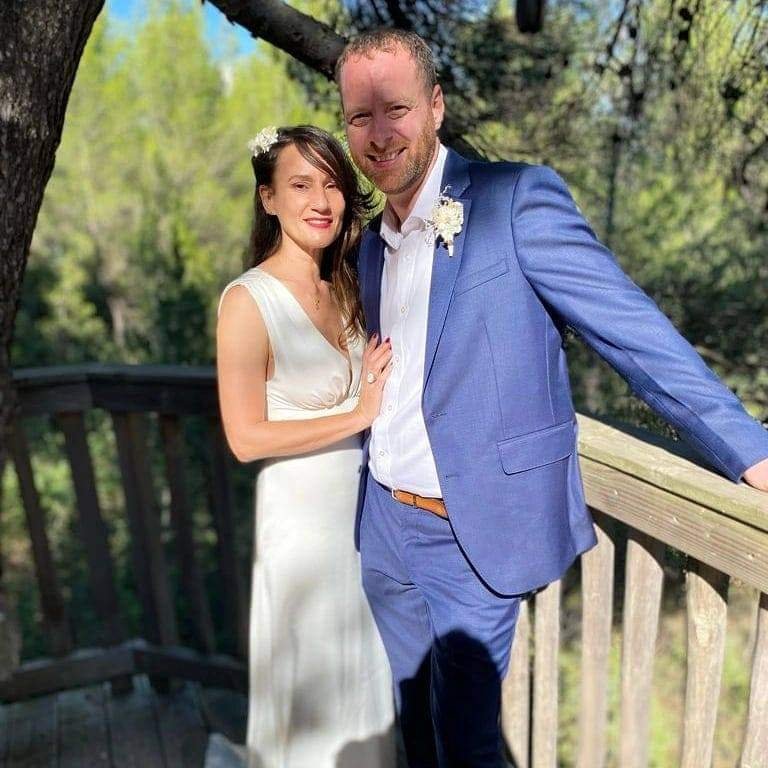 Steve's wife Heloise was only able to see him momentarily in Abu Dhabi before he was whisked away.

“We don’t blame airport staff for reacting with alarm, or for even contacting the police, but the situation snowballed very rapidly when it should not have. Steve was literally attending his court hearings from a psychiatric ward, the judge did not take into consideration that he is unwell, and he had no advocate to explain the circumstances. Steve does not deserve to be punished; he needs treatment. He has an extensive background dealing with bomb disposal units, and no one can imagine the toll that kind of stress can have on a person. Steve does not even recall the incident, which just shows the intensity of the episode he was suffering. We are asking the UAE to show some compassion and let Steve come home where he can get the care he needs.”

David Oliver, an American former university professor is a stroke victim with mental health issues. David lost his job teaching in the UAE and was left unable to keep up his loan payments. Now, at the age of 62, he has no money to pay, is unable to get another job in the UAE (ironically because of the police case against him for missing loan payments), and forbidden to leave the UAE ever again. David from Cincinnati Ohio enjoyed life in the UAE. He had a teaching position at the American Univers

Police only allowed a brief moment for Long’s family to see him when they came to the UAE. Authorities have said that once his physical and mental condition are deemed stable by medical staff, he will be transferred to prison where medication and treatment will almost surely be unavailable. “My brother is not a criminal,” Clare said, “He has spent his life caring for others in the most drastic situations possible. He didn’t harm anyone; he was just scared and needed help. If he goes to prison, I’m horrified at what this will do to him.”

Stirling further cautioned that UAE prison officials have a poor track record in how they deal with people suffering mental illness, “Andy Neal was unjustly imprisoned in the Emirates on false drug charges for well over a year. He was a veteran and war hero also suffering from PTSD. The prison arranged for him to meet an alleged psychologist, but these supposed therapy sessions were used only to try to coerce a confession from Andy. Unfortunately, what we have seen from UAE law enforcement is that they treat mental illness as a vulnerability they can exploit. If we cannot get Steve home, his condition will undoubtedly deteriorate further, and it will be even harder to recover once he eventually serves his sentence. In other words, if the UAE does not let him come home now, Steve will be paying for this the rest of his life.”

As the #UAE desperately tries to spread their government sponsored propaganda, we highlight the case of Andy Neal, who was forced to confess. The #Dubai police alleged they had a witness against him but it was a police incentivised informant who later retracted his statement saying "wrong Andy". After a horrendous year in jail, separated from his family, the PTSD sufferer was finally exonerated. Is that justice though? There are no witnesses against Billy Hood. #FreeBillyHood #DetainedinDub 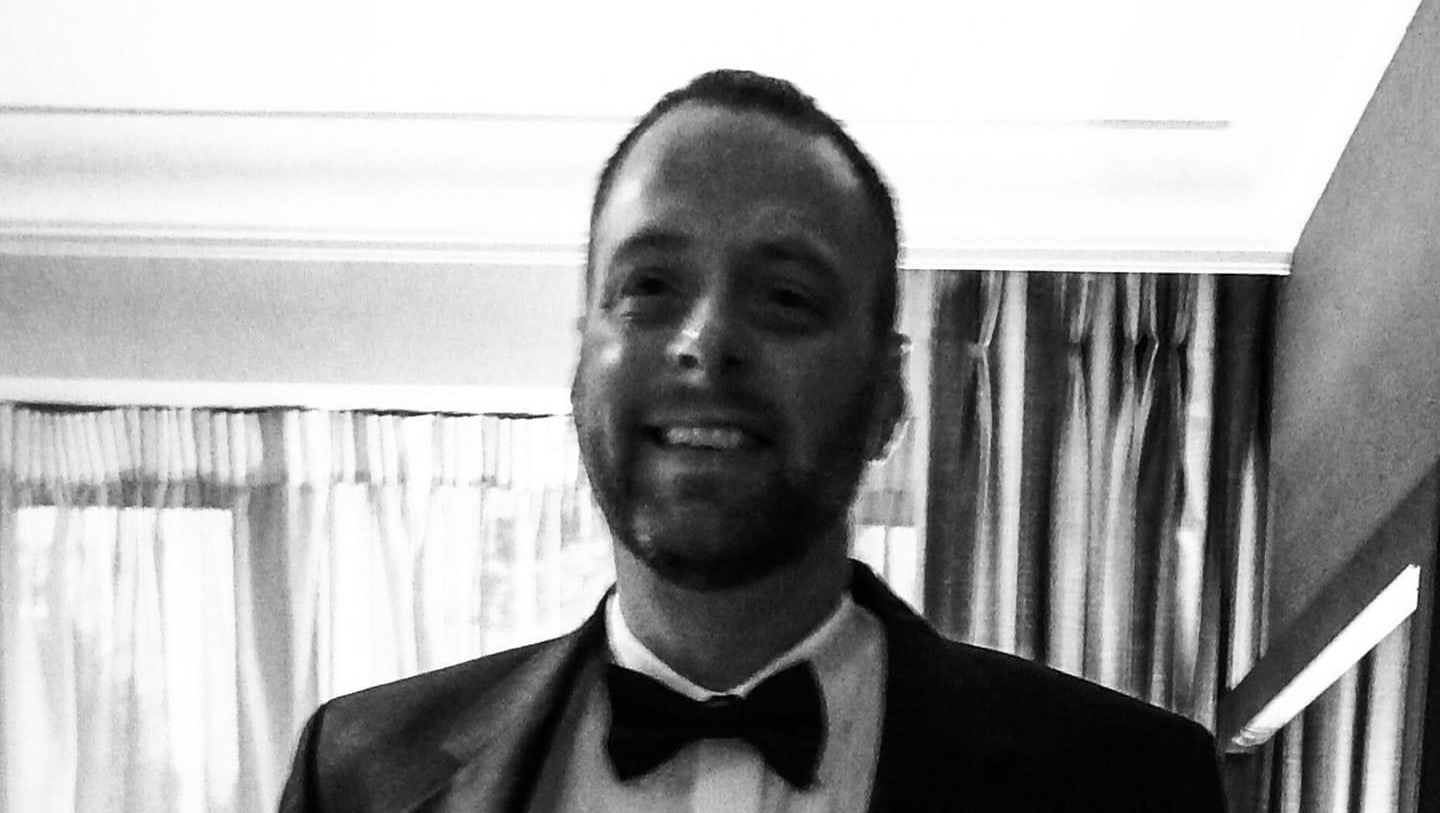 Hi This is Clare, Steve’s sister. Unfortunately Steve is in need of help, and the time has come tha… Clare Carrie needs your support for Help get Steve home

Steve Long, the British veteran and paramedic whose background working with bomb disposal units caused him to have a mental breakdown in Abu Dhabi airport last month, telling staff he believed there was a bomb on the plane, has been transferred from psychiatric hospital ...

Steve Long, the man who was arrested in Abu Dhabi because he was afraid, returns to England.The special forces veteran was arrested at Abu Dhabi’s international airport after expressing concerns there “could be a bomb on the plane”.  He was sentenced to a £104,000 fine, ...

US Veteran Stuck in Prison After Dubai “loses passport”

US Veteran Stuck in Prison After Dubai “loses passport”