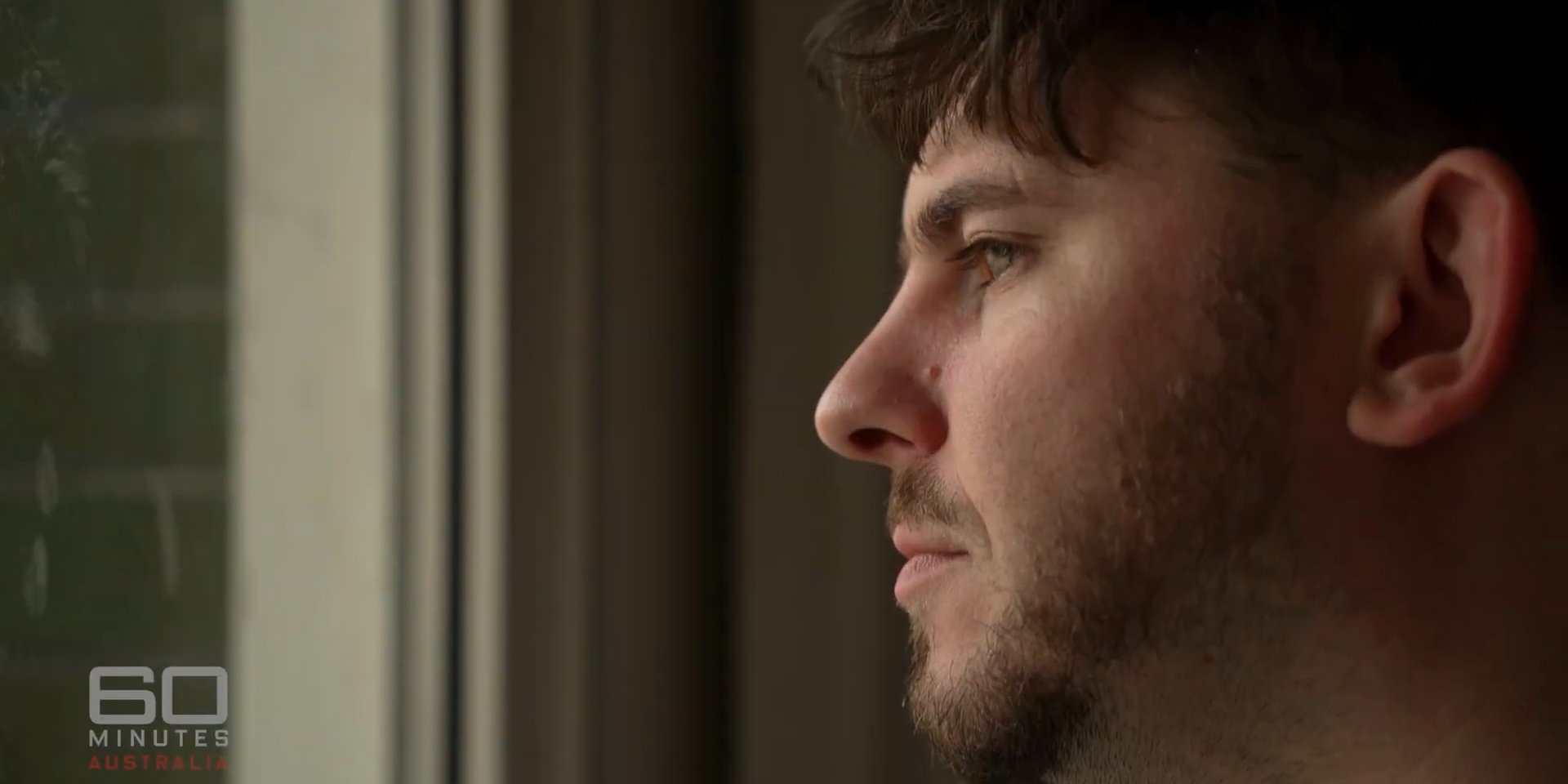 In a massive overreach of power, British national detained in Saudi for breaching US sanctions that don't apply to him

“When we think of human rights violations, we think of Saudi, not the USA”, said Radha Stirling, founder of Due Process International and IPEX who is representing Mr Emms.  The Interpol and Extradition expert has taken Emms’ case to the United National for a ruling on his arbitrary detention.  “It is unacceptable that the FBI has issued an Interpol Red Notice against a British citizen for allegedly violating domestic US laws that simply don’t apply to him.  This is an abuse of power tantamount to State Harassment.
“Biden’s new cryptocurrency task force hopes that under enough pressure, Chris will voluntarily surrender to the US and enter a guilty plea under the threat of potentially twenty years in prison.  The Statute Chris is alleged to have violated specifies that it only applies to US persons and no foreigner has ever been successfully prosecuted leading authorities to resort to intimidation tactics to pressure victims into plea bargains.  The US deliberately activated the Interpol alert while Chris was in Saudi to exude maximum pressure on him, then they froze his bank accounts making it impossible for him to pay for comprehensive legal defence.

Colonising the Cryptosphere - by Radha Stirling

It is entirely possible that the heyday of cryptocurrencies is already over. The era of brilliant young visionaries imagining a world of decentralised finance, in which every person could conjure wealth seemingly out of the ether -- potentially empowering the masses...

“When corporations and private individuals use these tactics, we call it extortion and that’s exactly what it is.
“Just like Saudi Arabia has no right to export their own sanction policies on US citizens, the US has no right to intimidate British nationals into submitting to US law.  Chris did not violate any British or international laws in attending the conference.  The FBI should refocus their energy, drop the indictment and go after real criminals who are subject to American law”.
60 Minutes | Unassuming and easygoing, it's hard to believe how Chris Emms has managed to wedge himself into so much trouble. He's stuck in a no man's land, caught in the middle of a dangerous and frightening powerplay between enemies North Korea and the United States. It started innocently enough when he was invited to the rogue nation for a cryptocurrency conference. A bit of a geek, Chris thought it'd be fun, but the U.S. got wind of his visit and decided there was evil in the adventure. He's now wanted by the FBI, accused of involvement in circumventing international sanctions, and facing lengthy jail time.

Colonising the Cryptosphere - by Radha Stirling

It is entirely possible that the heyday of cryptocurrencies is already over. The era of brilliant young visionaries imagining a world of decentralised finance, in which every person could conjure wealth seemingly out of the ether -- potentially empowering the masses wit...

A British crypto expert faces extradition from Saudi to the US but lawyers and academics claim this would be a violation of international law as it impinges on the sovereignty of Britain.