The general principle by which the UAE operates is that any money that enters the country should never leave it.

As the first private jets from Moscow were landing in the UAE, Radha Stirling, CEO of Detained in Dubai and Due Process International, warned that the Emirates would quickly become Russian oligarchs’ preferred sanctions-avoidance destination for their targeted riches. “Whenever EU Commission President Ursula von der Leyen announces a new raft of sanctions against Russia, Dubai hears cash registers ringing,” Stirling said, commenting on the latest economic news from the UAE. 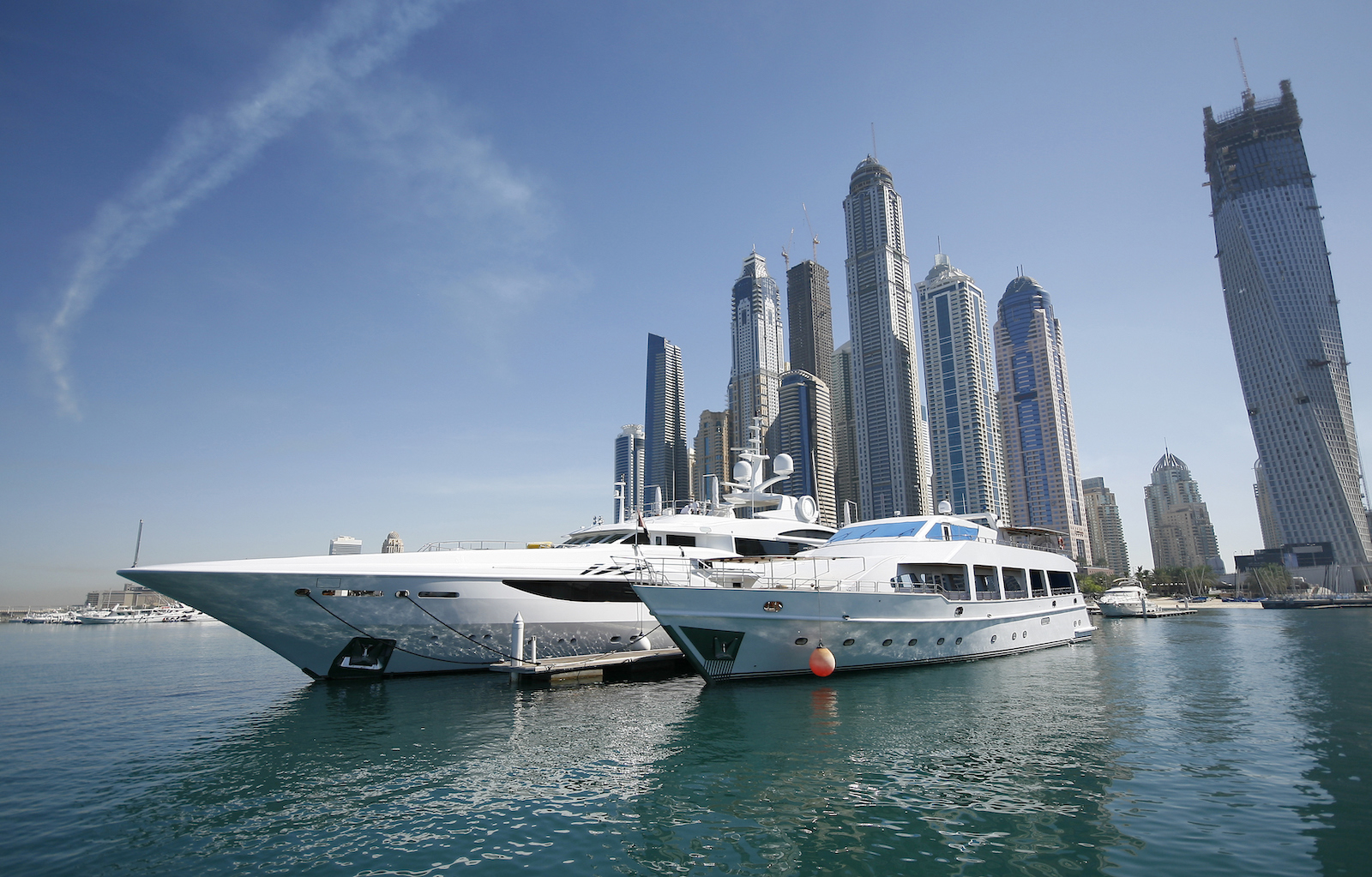 With sanctions spurring an influx of Russian capital, Dubai’s economic power has grown and the country has behaved less and less like a Western ally

“Russians have become the biggest investors in Dubai’s real estate market since the onset of sanctions after the beginning of the war in Ukraine. Property sales have skyrocketed by 80%, with nearly $60 billion pouring into the Emirates by the end of 2022, breaking all previous records. Most of that money is coming from Russia and it is not difficult to deduce why. A significant portion of property sales in Dubai involve developments that have yet to be built, meaning Russians who may find their assets frozen or seized under the sanctions regime can park their money in the UAE very quickly and either hold onto the planned development, resell it, redirect their investments to other potential properties, or theoretically simply withdraw from the deal at a later date. The Dubai real estate market provides sanctioned oligarchs with an ideal safe haven for their assets where they can both secure their money and launder it at the same time.

“I have made peace with the fact that I got scammed out of all my money; but what am I supposed to do now?” So says one South African flight attendant who purchased an apartment in Dubai back in 2006, expressing what hundreds of property investors in the UAE have experi...

“It is worth noting that the two biggest developers in the UAE, Damac and Emaar – both of which reached record sales last year --allow transactions in Bitcoin and other cryptocurrencies, further facilitating the discrete movement of cash outside the scrutiny of Western sanctions. In fact, real estate purchases in cryptocurrencies increased by 300% in Dubai last year. The UAE classifies both real estate and cryptocurrency as non-financial assets, thereby skirting standard data collection and reporting systems such as the Automatic Exchange of Information (AEOI) protocols, thereby making property purchases in something like Bitcoin doubly untraceable. When Russian money enters Dubai, it becomes invisible.”
Stirling further explained that Russian oligarchs trying to keep their money out of the reach of Western sanctions, may discover that it is out of their own reach as well. “Real estate developers in the UAE have a conspicuous track record of defrauding investors, and Russians moving their cash into planned or existing projects, expecting those properties to act as vaults or laundrettes for their money, are at a considerable risk of losing most or all of their assets just as surely as if they had kept them in Moscow. Both Emaar and Damac are notorious for refusing refunds, and for inflating prices to artificially drive up property values that never collate to real demand. Investors should typically expect to lose at least 10% to 15% of their capital the moment they make their purchase; and if they cancel their contract, they are likely to only be refunded half what they paid, if that. If the developer opts to cancel the contract for any reason, reimbursement is nearly unheard of, simply because the courts are reliably biased in favour of the developer. Untraceable cryptocurrency purchases are that much riskier because the developer can potentially deny that payment was ever made. The general principle by which the UAE operates is that any money that enters the country should never leave it.”