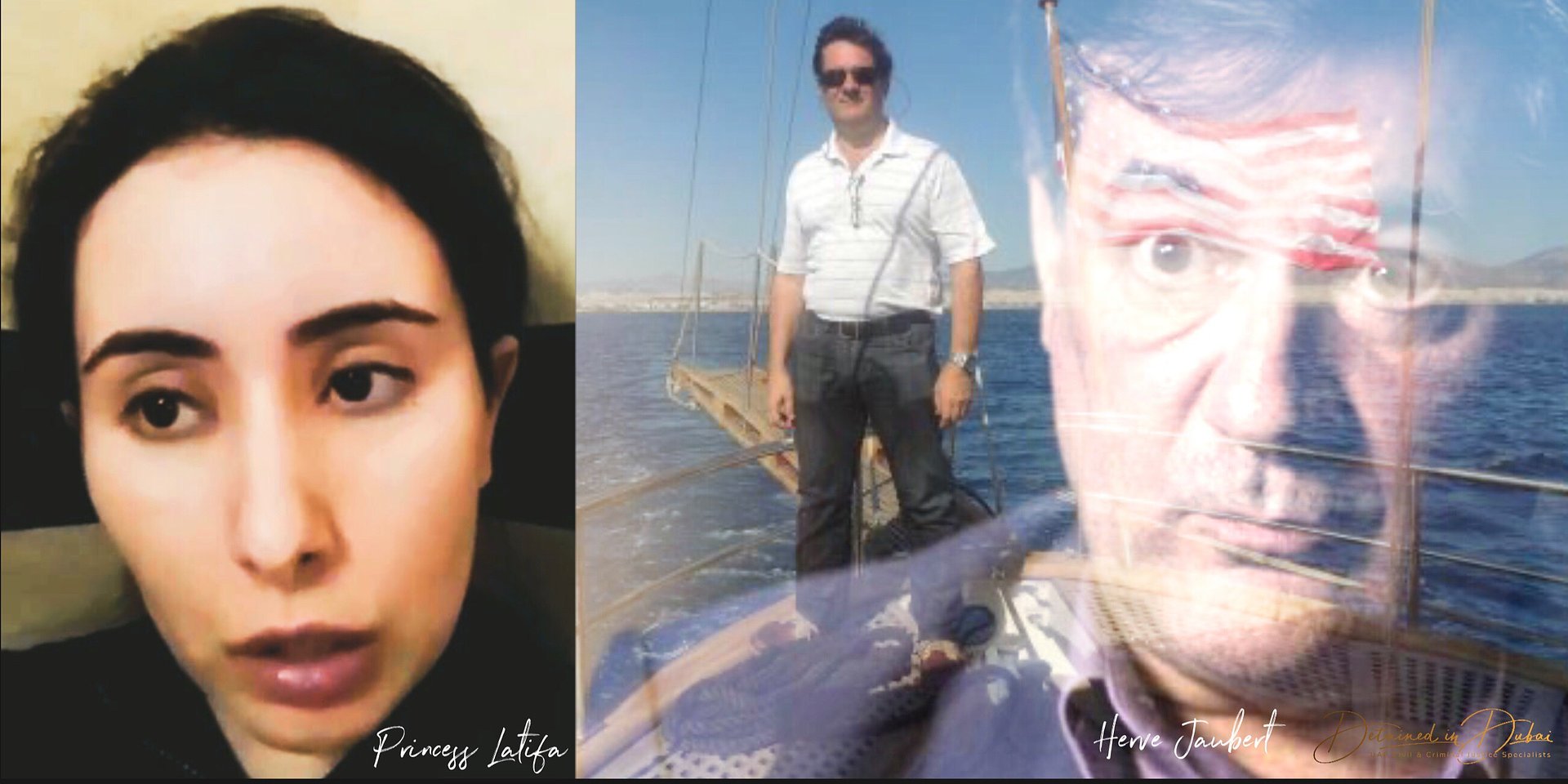 Hervé Jaubert was in talks with Latifa for seven years before his US flagged yacht was violently boarded by military forces.   Jaubert talks of the attack, how they were located and his endeavours to see Latifa free.

US/French spy Hervé Jaubert says he advocates for a quiet diplomatic resolution for Latifa, concerned that the latest videos put her in danger. "Nostromo located because of friend's phone" and the violent three government approved attack at sea.
Former French secret service agent and naval officer, US national Captain Hervé Jaubert, had been in contact with Princess Latifa for seven years as the pair planned her escape onboard a US flagged yacht that would collect her from international waters outside of Oman.
The rules were clear. No phones were allowed to be brought onboard Nostromo, the US flagged yacht, that was to carry them to freedom. “I explained her (Latifa) the technology and told Latifa, before you escape, leave your phone behind and I told the same to her friend, not one or two times but twenty times and she acknowledged”, Jaubert told India Today on the 16th of March, 2021. 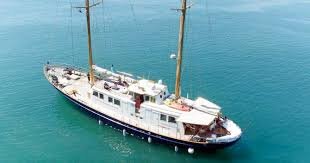 Tiina Jauhiainen was hired by Latifa in 2017, to assist her execute the final stages of her seven year plan with Jaubert. “Latifa was focussed. She did not want to get caught and she dumped her phone before leaving Dubai and crossing to Oman”. Jaubert had secure untraceable tablets waiting for Latifa and her Finnish friend.
Jauhiainen told CBSN that she thought it was the Captain’s phone that led to their capture.  But Jaubert and security sources close to the Dubai government have confirmed  he didn't even have his US phone onboard. Jaubert told India Today that two mobile phones were brought aboard the yacht by Latifa’s aid, Jauhiainen, and were likely used to track the location of the yacht as they had been “compromised” through their use in Dubai.
Jaubert discussed the 2018 “vicious attack” on Nostromo and has accused the Indian forces of being “terrorists in uniforms”.  They beat him unconscious and unlawfully forced him from US territory (US flagged yacht) to the United Arab Emirates for interrogations.  Jaubert truly believed that was the end, that he would be executed.
“It is astonishing that no contact was made before the attack on the yacht. Neither the US, the UAE or India attempted to contact the Captain before executing a blacks ops style violent boarding”, said Radha Stirling, founder of Detained in Dubai, who was on a call to the princess at the time of the attack.
“We have concerns that private companies, states and allies assisted with  locating the yacht.  We have significant concerns that the operation to extract and force a US citizen and the princess to the UAE was sanctioned by three governments.
“No efforts were made to communicate with the Captain and no efforts were made to protect the passengers, even after it was made clear that there was an asylum bid”, added Stirling. “If state forces are able to board a yacht in international waters and kidnap its passengers, take them to a third country that they didn’t even depart from, and hold them there, we have a serious and fundamental lack of legal protection. This opens the door for ANY country to take ANYONE from international waters, without consequence. Nobody is safe”.
Jaubert has expressed his concerns at the latest videos released by Jauhiainen and David Haigh, given Dubai's view of the pair.
“I don’t want to be associated with these people”, he said, after resigning from the #FreeLatifa campaign in 2018.
“She is a hostage in solitary confinement and vulnerable, when I see these videos where Latifa says she contacted this person or that person I see a red flag because it looks like Latifa is being coached to say this and it’s dangerous,” he said.
He cites his own example and says that his seven years of secret conversation with Latifa remained secret.
Jaubert advocates for covert diplomatic solutions which in his opinion are more likely to help the princess at this stage than the online campaigns.

Former French Naval officer Hervé Jaubert, who planned and executed Dubai’s princess Latifa’s failed escape plan three years ago, has said that a geo-location malware in a phone on his yacht most likely revealed their location and led to her capture.

Stirling added “We are exploring all diplomatic possibilities to secure a better life for Latifa. Sheikha Latifa Al Maktoum’s freedom is high on the agenda of a number of important political players, but they are sympathetic that her position within the royal family may pose a threat to the UAE’s national security. It’s a delicate situation, but we are hopeful that with mutual understanding and diplomacy, a solution can be reached”.

Taken from a US yacht: Princess Latifa & Hervé Jaubert - Did the US condone the attack?