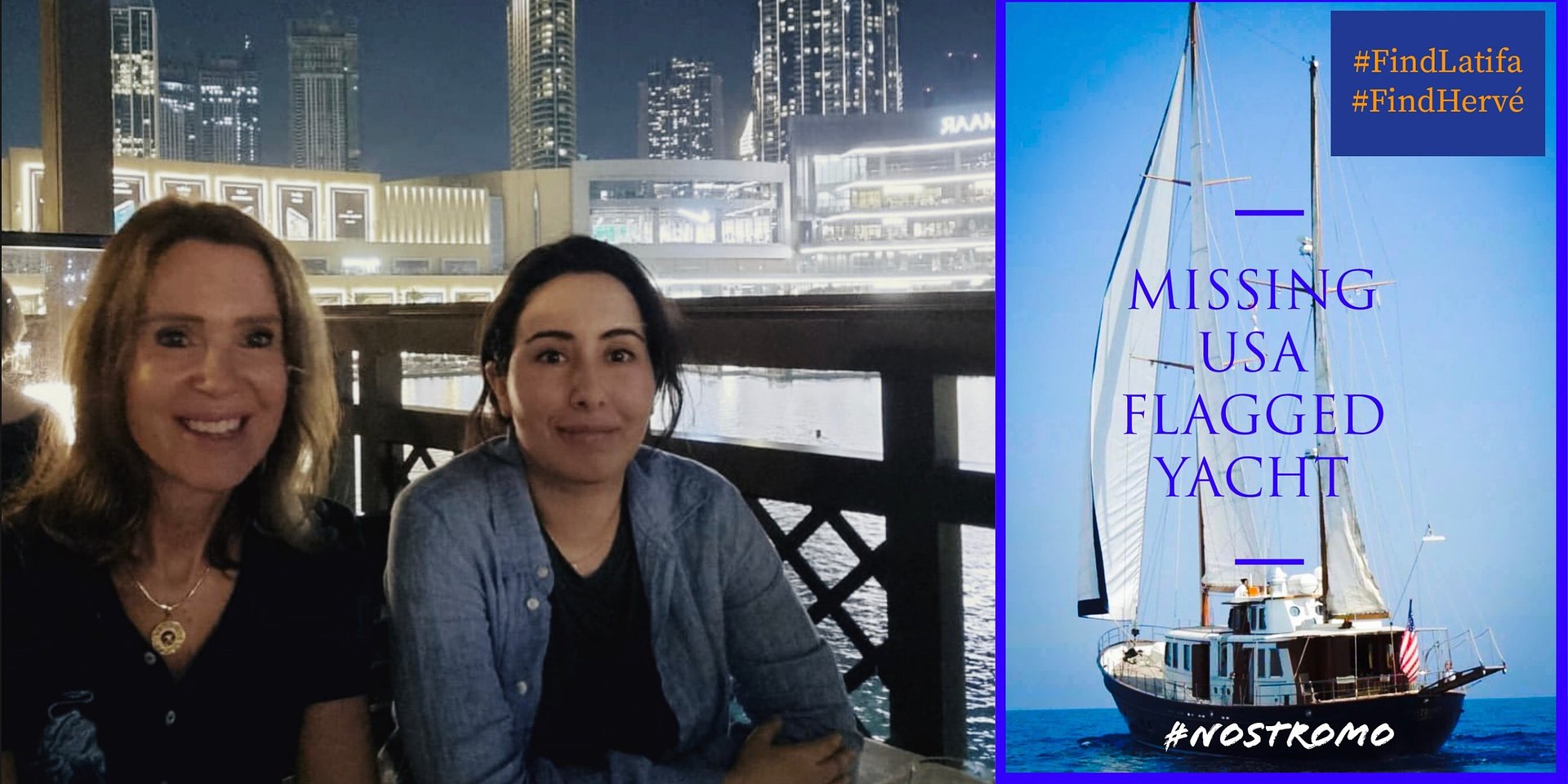 Dubai’s royal family have used the Instagram account of a British skydiver to publish photos of Princess Latifa at an Emirates Mall cafe and waterfront seafood restaurant. We are advised to expect more photos.
“Sioned Taylor claims to have worked as an assistant to a member of the royal family until March 2018, the time that Latifa was abducted by Indian and Emirati special forces from US flagged yacht, Nostromo”, said Radha Stirling, founder of Detained in Dubai who Latifa contacted during her escape and who brought her abduction to the media.
“There is no doubt that the photos have been published in response to growing concern over Latifa’s welfare but the government opted to respond to concerns via Instagram, rather than submitting to United Nations calls. That doesn't mean that Latifa is not cooperating and benefiting from the progression.
“The royal family has not handled Latifa's issues in anything like a loving, caring manner. In fact, in order to avoid dealing with the problems she was having, they made her feel severely oppressed enough to escape, putting herself and several others in jeopardy, and still, Sheikh Mohammed refused to address Latifa's grievances, and instead opted to carry out an illegal military raid on a US vessel, kidnap foreign citizens, and keep Latifa captive until now.
“We are happy that she is finally emerging in public, but we can't genuinely be assured that her overall welfare is truly being cared for. Latifa was traumatised before the escape, and is undoubtedly more traumatised now. We hope she is getting the psychological and emotional support she needs and deserves.
“The concerns about the Dubai government are greater than the issue of the Latifa case. Of primary concern is the UAE's belligerent and illegal military raid on a US vessel in international waters and the abduction of foreign nationals, as well as their threats and intimidation of witnesses. We are working with investigators and making FOI requests in the US to uncover more intelligence on the assault. Captain Hervé Jaubert, a dual French/US national, was unlawfully removed from his US flagged yacht and forced to the UAE. He was assaulted, kidnapped and detained, his yacht was damaged and looted and there have so far been no repercussions for the regime. 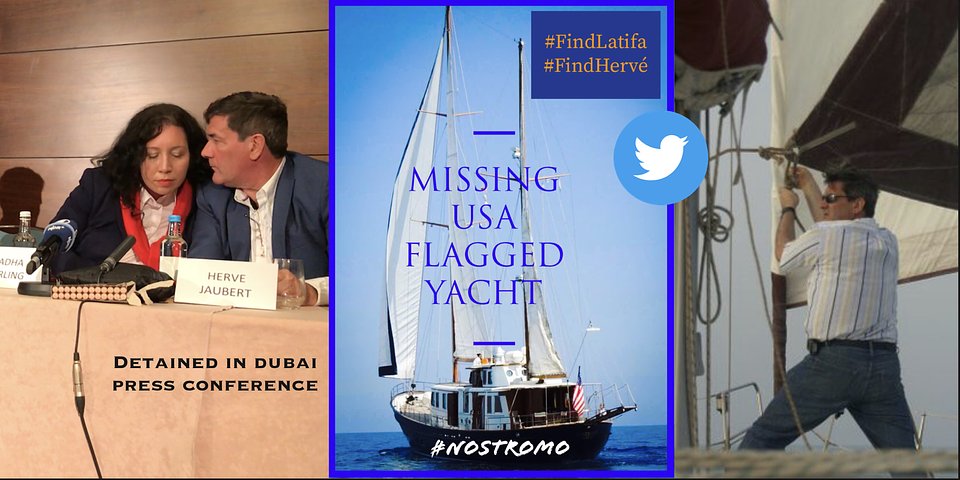 “The Latifa case was never only about Latifa for us, but about the increasing lawlessness of the UAE government, which continues, whether Latifa can go to malls or not.
“British national Albert Douglas just two weeks ago, complained to the FCO about being beaten in prison, being denied his medication and witnessing horrendous torture. If the United States turns a blind eye to an attack on a US yacht in international waters, it gives yet another green light for increased criminality in the UAE.
“A strong alliance with the Emirates should not mean that we ignore cases of money laundering, torture, attacks at sea, kidnappings and Iran sanctions violations. If we do, these lawless acts will only continue to escalate and will ultimately result in the loss of life as we saw with Khashoggi.”

Former French Naval officer Hervé Jaubert, who planned and executed Dubai’s princess Latifa’s failed escape plan three years ago, has said that a geo-location malware in a phone on his yacht most likely revealed their location and led to her capture.Now, the former F...

Radha Stirling, founder of Detained in Dubai, who was called on by Captain Herve Jaubert and Princess Latifa for help during the attack on Nostromo in 2018, issued a statement after photos of Latifa holidaying in Madrid are released.

A photo of Princess Latifa has been circulated on Instagram by skydiving instructor, ironman triathlete and former Royal Navy member Sioned Taylor.