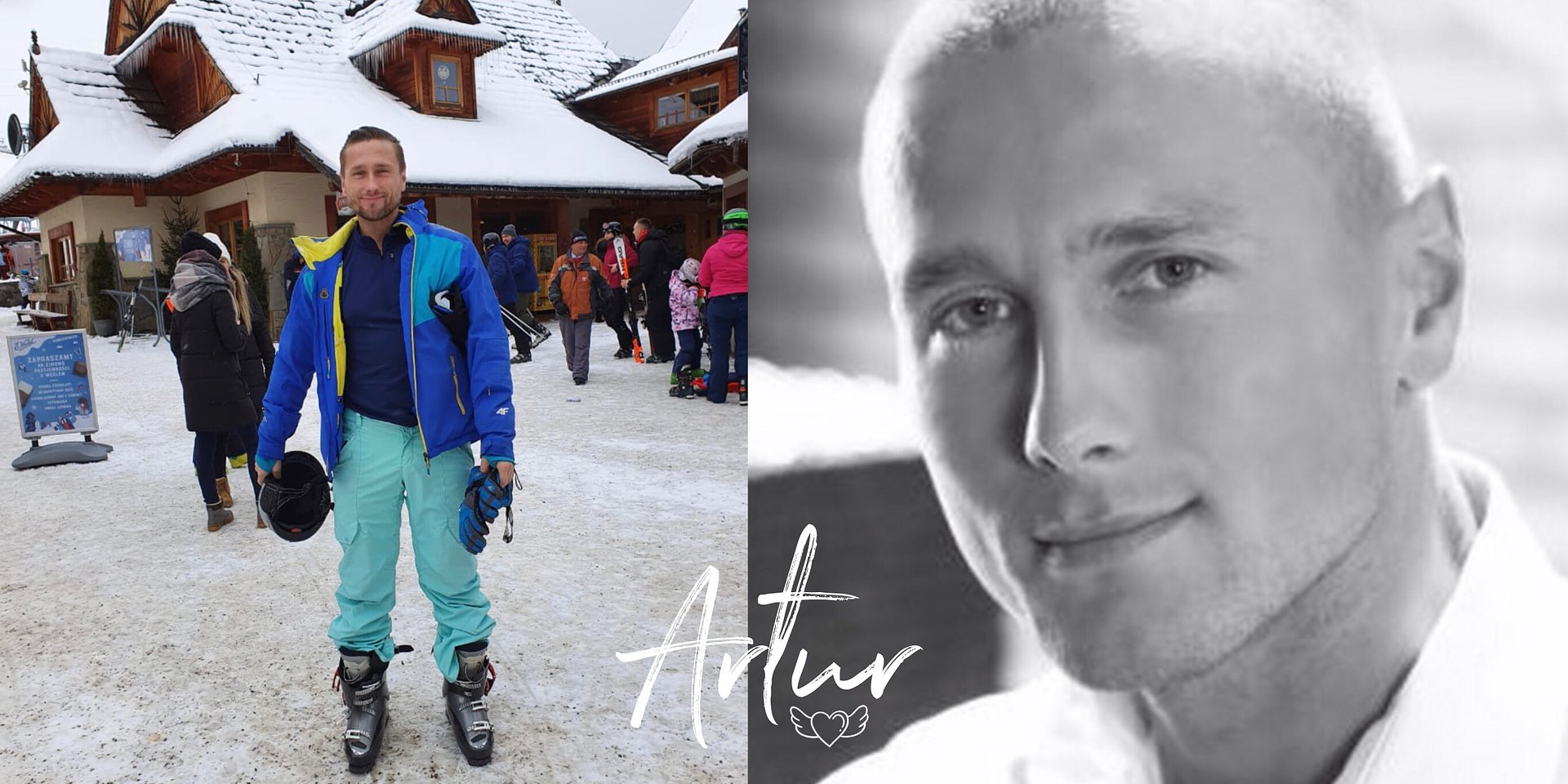 Artur was arrested in Dubai after a friendship with an Abu Dhabi Sheikh became obsessive.  It led to a false allegation of drug possession and his subsequent detention in Dubai and Abu Dhabi.  But Artur’s nightmare was only just beginning.  He was repeatedly beaten, raped and tortured in one of the UAE’s most brutal prisons.  The Sheikh visited Artur in prison, bringing him Starbucks even though he was responsible for Artur’s detention.  It was tormenting.

Artur desperately called for help over a phone call, knowing he would likely be placed in solitary confinement, but he couldn’t be silent anymore.  In a court case that lasted 5 minutes, his whole life was ruined.  He had to take the risk.
Radha Stirling, founder of Detained in Dubai, was contacted by the family to help lobby for Artur’s release.  Just a few months later, Artur, who had been sentenced to life in Abu Dhabi prison, telephoned Stirling to surprise her with the delightful news that he was home safe in Poland.  “It’s always exciting to hear how happy someone is to suddenly have their freedom back.  Everything is looked upon in a different way.  Everything seems sweeter, the coffee, the sunsets, the aromas, but there is also a feeling of isolation and a difficulty to adjust to normal life again.

“When Artur told me the details of the human rights abuses and torture he suffered, I was appalled.  It was not the first time I had heard a detailed account of someone’s abuse, but it is very difficult to imagine kind souls being egregiously harmed in this way.  It is truly sick.

“Artur and I became good friends as he rebuilt his life in Poland.  He was enthusiastic, positive and a beautiful person.  He wrote the best selling book “A Sheikhs Love”, began campaigning for human rights generally, speaking at events, to the media and raising awareness about Abu Dhabi’s prison, especially calling for the release of Ahmed Mansoor who was his cell neighbour.

“Artur was ambitious and inspired, immediately working on a documentary “Isolation Cell 32”, directed by Hossam Meneai.  Artur talked honestly about his experiences that were clearly painful to discuss.

Artur Ligęska was a star of the Polish fitness scene. He quickly developed a network of clubs throughout Poland. Though very successful financially, problems came with success – illness, addiction, and finally debts. He quickly lost what he had been building for many years. Everything changed, when a college friend offered him work in Dubai. As a personal trainer, he could get back on his feet, pay his debts, and start a new life. He found himself in a high society environment because of his job as a VIP trainer. This is how he met the son of the King of the UAE, the United Arab Emirates – Sheikh Mohammed bin Zayed. Though it seemed to him that it was only friendship, but for the prince, their friendship turned into a morbid obsession. Artur looked for work outside the UAE and quickly found a new job in London. When he went to the airport, he was stopped and detained on suspicion of drug possession. Artur spent 13 months in cell no. 32 – the price for rejected love.https://m.imdb.com/title/tt13508946/20% of the money will go to :5% for Human rights NGOs which fights injustice.5% for the kids cancer NGOs in Poland 🇵🇱5% for the poor kids.5% for the poor families.

“Artur was celebrating two years of freedom just this month.  We had agreed on a litigation path for his grievances and were preparing legal actions against his abusers when the sad news of his death arrived.

“We are all deeply saddened by this tragedy.  We will keep Artur’s wishes alive and always remember him.  I’m proud to have been his friend.  Our thoughts are with his wonderful mother and family at this time.”

The London office of international law firm Dechert and its controversial former global co-head of white-collar crime, Neil Gerrard, have had a second High Court claim filed against them for allegedly abusing the human rights of another political prisoner detained in the...