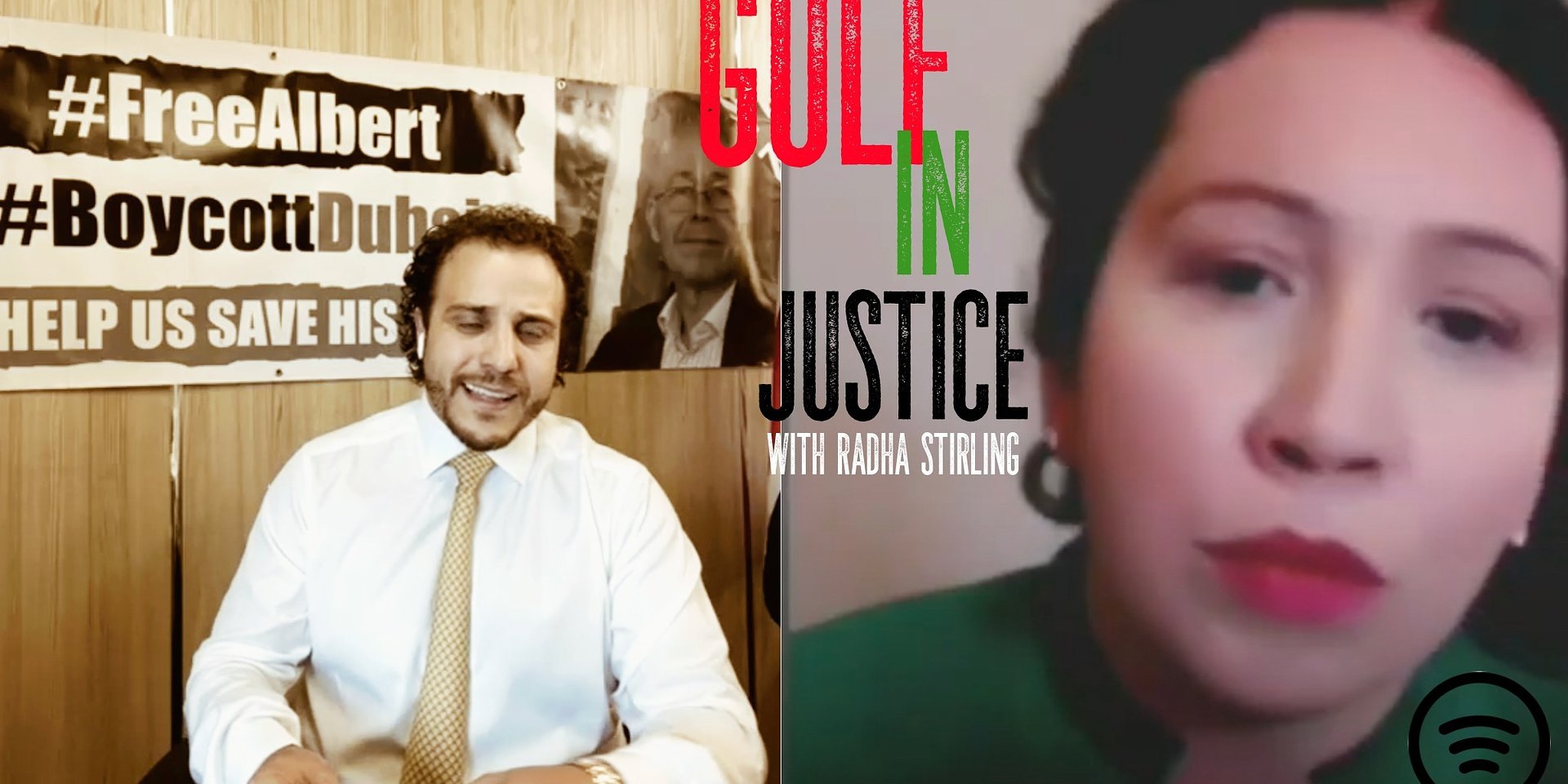 Disturbing human rights abuses against British investors in the UAE

Shocking interview with Wolfgang Douglas reveals Albert Douglas has been suffering a dislocated shoulder since being beaten in a UAE prison.
After extensive campaigning and complaints to the British government, Albert was finally seen by a medical professional who was “stunned” that he had not been to hospital. Albert was told that he would need surgery to mend his broken shoulder but that surgery wouldn’t take place for another several months. This comes on top of his dizzy spells, his vision problems and the denial of his heart medication.
“He’s laid there for the last six months in pain from the beatings, despite being 100% categorically innocent”, explains Wolfgang. The prosecution told Albert “we know you’re not guilty, but this is Dubai”. All of this is happening in a country that the UK goes out of its way to promote, even covering up human rights violations. Wolfgang tells of his trouble with the British FCDO who he says have perpetuated the lies told by the UAE in respect of Albert having been denied his medication.
Detained in Dubai CEO and Gulf in Justice host Radha Stirling highlights corruption within the UAE judiciary, noting that Albert and his family have been targeted by police, by Sheikhs and by expats and lawyers seeking money to get him free. “When they become successful, they become a target. This is an ongoing issue in the UAE, that when someone is imprisoned, a lot of people will come forward to the family and ask them for money who then just keep the money. He’s become prey to a system that allows for that, and then we have people like Lord Udny-Lister in the UK, promoting the country as a safe place to invest. He is not even mentioning that so many investors in the UAE have ended up scapegoated or victimised. It’s not like the UK where you’re afforded a fair trial and where you can defend yourself and prove your innocence.
“When people visit the UAE, they expect an equivalent glitzy, glamorous legal system to match the 7 star hotels. Albert had faith that he would be able to prove his innocence. He had all of the evidence to do so but wasn’t even afforded the chance. He couldn’t get a judge to look at it beyond 5 minutes.”
Albert Douglas had been a huge supporter of the UAE from the beginning. Wolfgang has made it a mission to warn investors and businesses of the real risks Dubai poses. “For a little bit of money, you risk your humanity and your life”.
Listen to the Gulf in Justice Podcast before you go to Dubai.
A website dedicated to #FreeAlbert has been launched by Detained in Dubai.  Listen to Albert's direct testimony there:

Albert Douglas, wrongfully detained in Duabi and subject to grave human rights abuses within the UAE prison system. #FreeAlbert is a campaign solely dedicated to getting Albert home and ending torture in the Emirates.

Gulf in Justice Podcast by Detained in Dubai's Radha Stirling. Breaking news from the Middle East with exciting topics & guests. 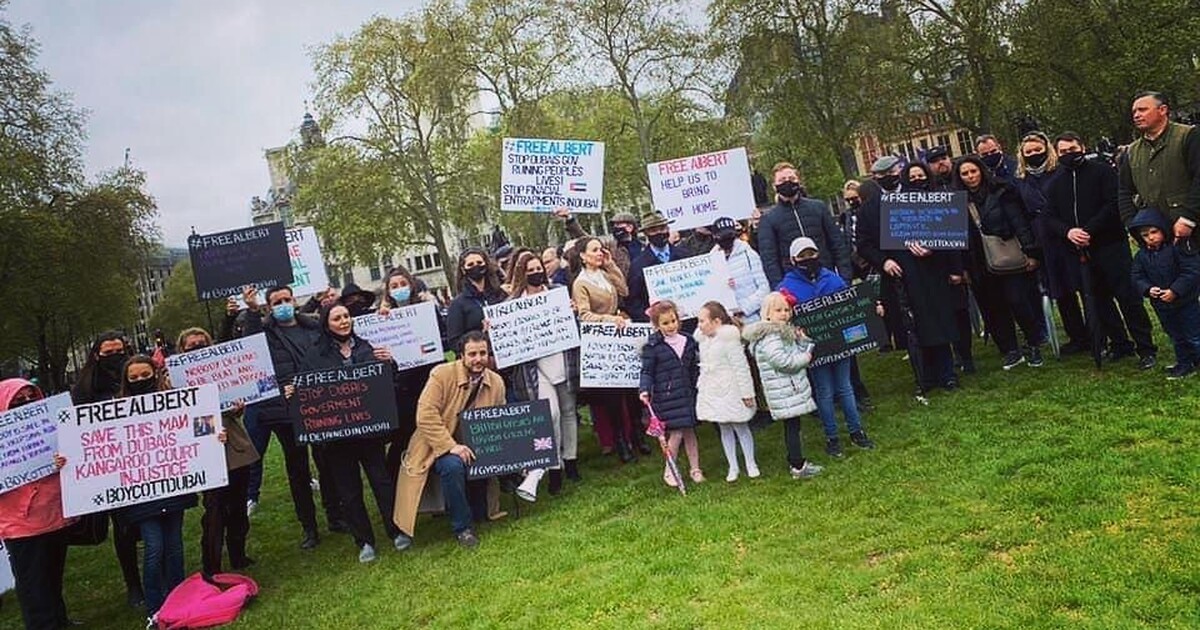 Grandfather Albert Douglas has been held as an economic hostage in Dubai. He has been beaten, tortured and denied his medication, but the FCDO says “torture in itself is not grounds for a clemency application”.