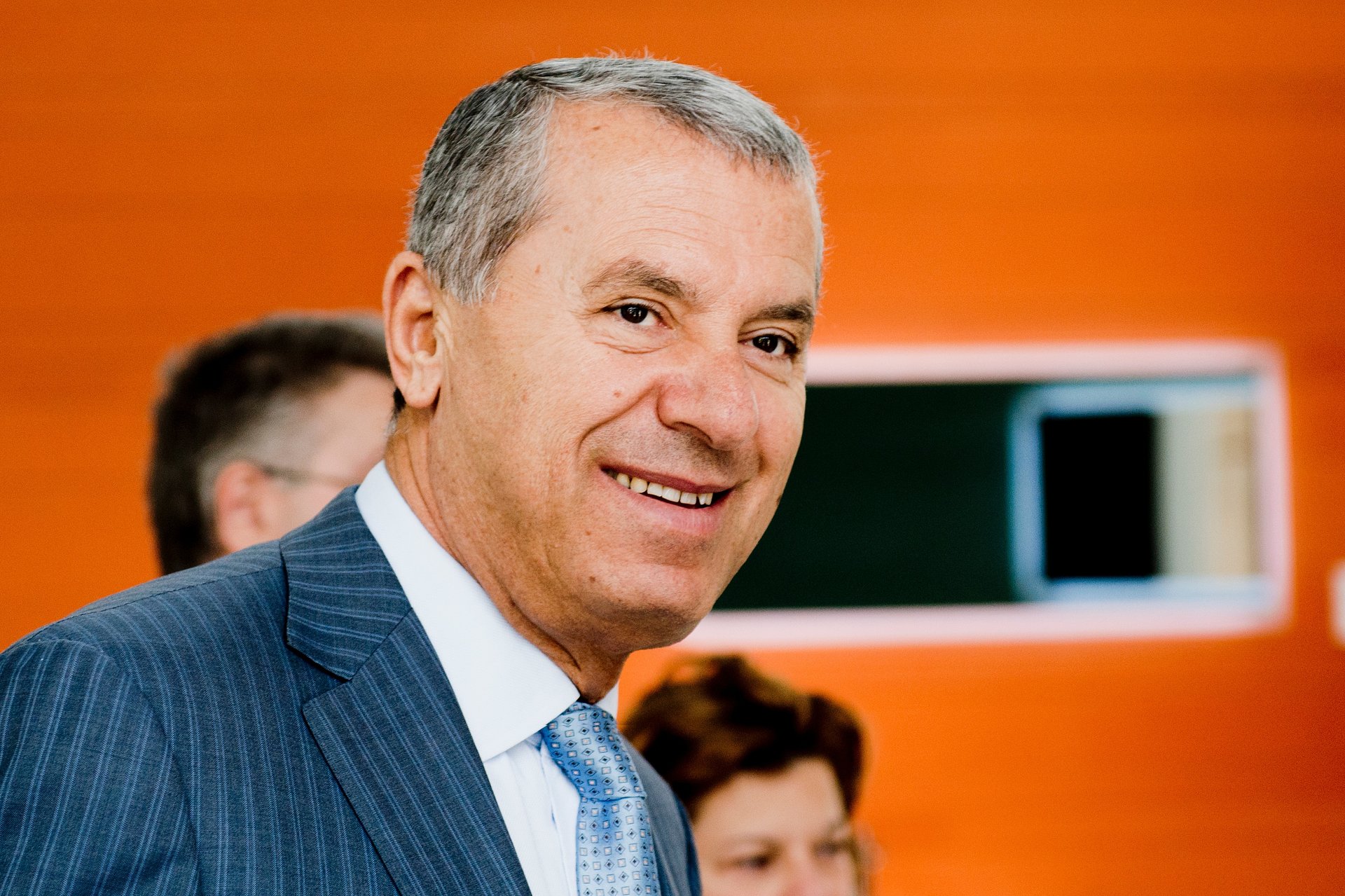 A Bangladesh court just ordered shares alleged to belong to Dr Massaad be transferred to RAKIA after UAE authorities provided them with judgments that had been fast tracked through Sheikh Saud’s personal courts.  Saud had attempted to extradite Dr Massaad from Saudi Arabia, but failed due to a lack of evidence.  The ruler then withdrew civil claims from Saudi Arabia and immediately returned to his own personal courts where judgments against Dr Massaad could be guaranteed and immediately forwarded to Bangladesh with a diplomatic request for cooperation.

Bangladesh courts automatically ordered in favour of the UAE with the Attorney General confirming Bangladesh responded to a “friendly nation’s request” and they “hope their friends across the world would do the same”.  This was the first Dr Massaad had heard of the in-absentia court proceedings.  He is now appealing the decision.

“Ras al Khaimah has several times reported me to Interpol, but the notices have been removed, again and again”, said Dr Massaad who has been fighting off frivolous claims for years.  “They have tried to extradite me, but have failed.  Their cases against me in Saudi Arabia have been dismissed.  I am not on the run.  I am not a fugitive.  I have not committed any crime.  The failed Interpol notices, the failed extradition requests, the failed civil cases have failed due to their merits.  The simple fact is, there is no genuine evidence that I have committed crimes, because I have not.  The only place where Sheikh Saud can get a guilty verdict is in his own personal courtroom.  This is a politically motivated, greedy vendetta that is a disgrace to the UAE as a whole.  Sheikh Saud is violating UAE law and doing a great disservice to the country.  This latest Bangladesh case is a farce and an example of the Sheikh “jurisdiction shopping”, trying to circumvent the law and further his agenda by deceiving the UAE’s ally”.

Radha Stirling, CEO of Detained in Dubai and Due Process International, is appearing as an expert witness in the case.  Stirling commented “I have been dealing with massive corruption coming out of the emirate of Ras Al Khaimah for years.  Khater Massaad is one of several individuals targeted by the tyrant ruler, who embarked on a “purge” of foreign workers he considered a potential threat to his rule and who he thought may sympathise with his rival brother.  He locked up those he could, and pursued the others relentlessly through Interpol and further attempts to enforce his own unevidenced legal judgments internationally.

“The Bangladeshi courts have been provided with phony judgments issued by the ruler’s court where Sheikh Saud has complete autonomy, based on the same phony evidence that Interpol and the Saudi Arabian courts have already thrown out.  Most concerningly, the evidence bundle submitted by Ras Al Khaimah includes the forced confession of Jordanian lawyer Karam al Sadeq who is currently held by Sheikh Saud in prison.  Sadeq has taken legal action for his unlawful detention and torture that led to his forced confession, the same confession being used as irrefutable evidence of Dr Massaad’s guilt in Dhaka.

Most international courts have recognised that corruption is rife in Ras al Khaimah, and have refused to enforce judgments from the Emirate.  It is important Bangladesh understands that judgments provided by Ras Al Khaimah can not be taken at face value and any automatic enforcement of those judgments is extrajudicial abuse.  Sheikh Saud has no case that can survive any legal system that scrutinises evidence and that’s why he withdrew from Saudi, while avoiding Switzerland.  He is jurisdiction shopping for a favour from Bangladesh, not due process”.

The United Kingdom and United States will not accept Ras Al Khaimah judgments for international enforcement.  Right now though, there are several cases in the UK and US against Sheikh Saud and his agents for corruption, wrongful arrests, human rights violations and torture.

“Investors and companies in Bangladesh need to know their assets will be safe from foreign dictators and their kangaroo courts”, added Ms Stirling.

“Abu Dhabi has been encouraged to rein in Sheikh Saud’s reckless lawlessness, while Swiss and foreign investors have been warned against investment in the UAE”.