The King of Interpol Abuse
Copy as Plain Text
Share 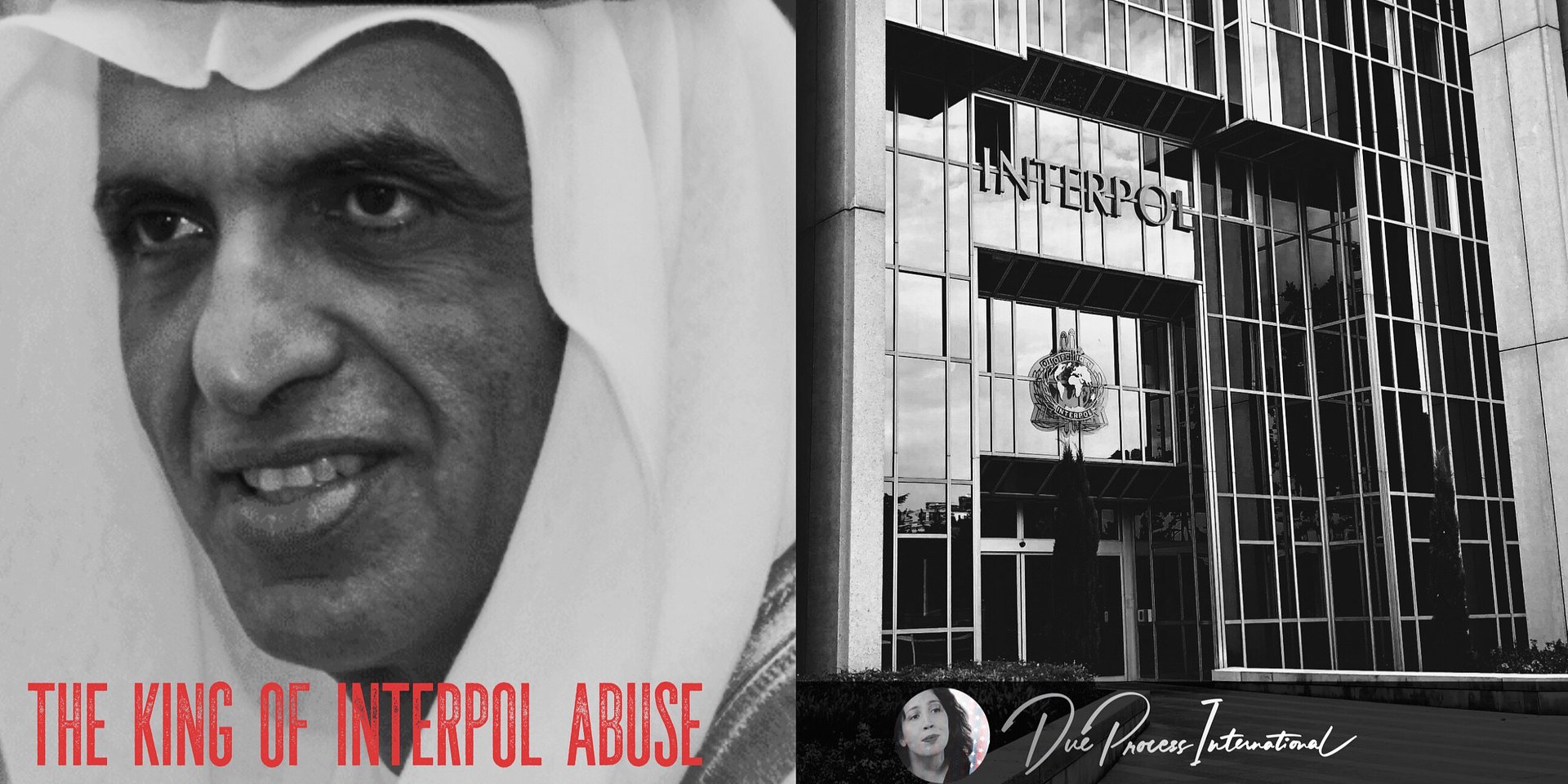 Handing out Interpol notices like his own personal business cards, Sheikh Saud bin Saqr Al Qasimi is described as “The King of Interpol Abuse”. The ruler of a small northern region of the UAE, called Ras Al Khaimah, Sheikh Saud has had to find other means to bring in money to his oil-dry Emirate.
The Sheikh set his sights on foreign investors for development in the manufacturing, trade and tourism sectors, creating a free trade zone and offshore centre to lure in foreigners but, sadly, investment was a one way ticket for many trusting foreigners. Sheikh Saud has been a hands on commercial ruler, personally involved in the “business” of his Emirate and directly involved with the foreign nationals he called upon to build his visions.
The darker reality of this well marketed success story though, is that emirate is rife with corruption and foreign investors inevitably become prey. Customs officials have demanded large unlawful payments from businesses and failure to pay means jail, or worse. Families have been threatened if demands have not been met and people have lost their entire lives to a tyrannical rule of law that plagues the emirate.
The Sheikh has sought to extend his powers beyond his borders by using diplomatic and manipulative channels to extort funds from foreign nationals, and to exert pressure over them to gain their silence or their cooperation.
One of the Sheikh’s favourite tools is international crime organisation Interpol, who are headquartered in France, but who remain unaccountable, holding a kind of diplomatic immunity. The controversial reporting agency shares information between countries, notifying law enforcement that someone is wanted for arrest and extradition. No checks and balances exist and an autonomous ruler, like Sheikh Saud, can have an adversary listed on Interpol in a few minutes. The UAE is one of Interpol’s largest donors and along with Qatar, are using Interpol as an open cheque book, as a method to extort funds from victims in return for the deletion of an unlawful notice.
Swiss national and former head of RAKIA, Dr Khater Massaad, helped Sheikh Saud build the Emirate. In fact, he was appointed as his official advisor and helped bring in billions in foreign investment. Now, the ruler sees Massaad as a blank cheque and has issued an unevidenced judgment against him through his personal courts and listed him on Interpol, not once but three times! Sheikh Saud had wanted to prevent Massaad from returning to Switzerland and keep him in Saudi Arabia, where Saud thought he would gain diplomatic cooperation to seize funds. Saudi Arabia threw Sheikh Saud’s case out because of a lack of evidence. Interpol three times deleted cases against Massaad, and Saudi denied the UAE’s extradition request. Sheikh Saud’s demand is simple. He wants money, whether it is owed or not and Massaad fully expects to see several more Interpol notices reported since the UAE is not being sanctioned for abuse.

“I am not a criminal and I am not a fugitive”, said Dr Khater Massaad in response to the Interpol warrants. “I have managed to remove three notices from Sheikh Saud. I have fought extradition requests and proven my innocence. How can an organisation like Interpol allow repeated notices to be issued by the UAE when they are very clearly being used to harass, intimidate and extort?”
US national Oussama El Omari, former CEO of the Ral Al Khaimah Free Trade Zone Authority (RAFTZA) told the Washington Post “Interpol’s ‘red notices’ are being abused. One ruined my life.”

“Both Mr El Omari and Mr Massaad have had their lives and businesses turned upside down by frivolous Interpol red notices, published by a criminal data sharing agency with a pay to play business ideology”, said Radha Stirling, CEO of Due Process International and IPEX Reform, who is representing the gentlemen. “Sheikh Saud’s unsanctioned autocratic rule, has seen him jail foreign nationals for the purpose of forcing their confession to implicate people like Khater Massaad. Quite shockingly, Sheikh Saud’s ‘evidence’ contained a forced confession by prisoner Karam Al Sadeq, a Jordanian lawyer who has in fact, sued in the English courts for his forced confession and torture. All of this is over money that isn’t even owed to Saud. He has used Interpol against Massaad, against El Omari and against several other investors in the region. One red notice saw a Georgian investment partner locked up for almost a year before he was finally released. Sheikh Saud wants cash and not because it was owed, but because he has the power of jail at his fingertips. Who gives him that power? Interpol. 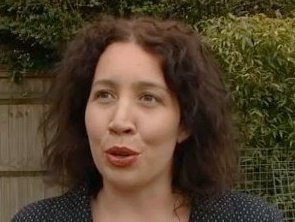 Radha Stirling, founder of Due Process International and IPEX (Interpol and Extradition) Reform

“The UAE, along with China, Russia, Venezuela, Egypt and Turkey, have been widely criticised for their abuse of Interpol’s database as a tool to punish and lock up dissenting voices, journalists, credit card debtors and political rivals but it is widely used by the private sector and greedy Sheikh’s a tool of extortion. Interpol is profitable to these regimes. Even if they donate $15m or $100m, they will be able to get that back through jailing wealthy victims abroad. This is a totally unacceptable situation and we are lobbying leading democratic members to insist upon changes within Interpol. It simply can’t go on like this. The abusive red notices are a flagrant violation of human rights and abusive countries must be denied access to the database”.
A group of victims of the despotic Ras Al Khaimah ruler, have come together to warn foreign nationals to stay away from the region, and advise Abu Dhabi to rein in this rogue behaviour that is so badly devastating the UAE. The Gulf Investment Monitor, headed by Stirling, has written to the Swiss Business Council, individuals and investors considering diversifying into the region, “It’s just not worth it. The more successful you are, the more you are made a target 1and leaving the country won’t prevent the onslaught”, she warned.

The UAE is one of the biggest abusers of the interpol database, which is used to issue Red Warrants for arresting people in other countries.

A series of lawsuits has sparked investment warnings to be issued to business councils, investment and financial advisors, lawyers, entrepreneurs and governments.