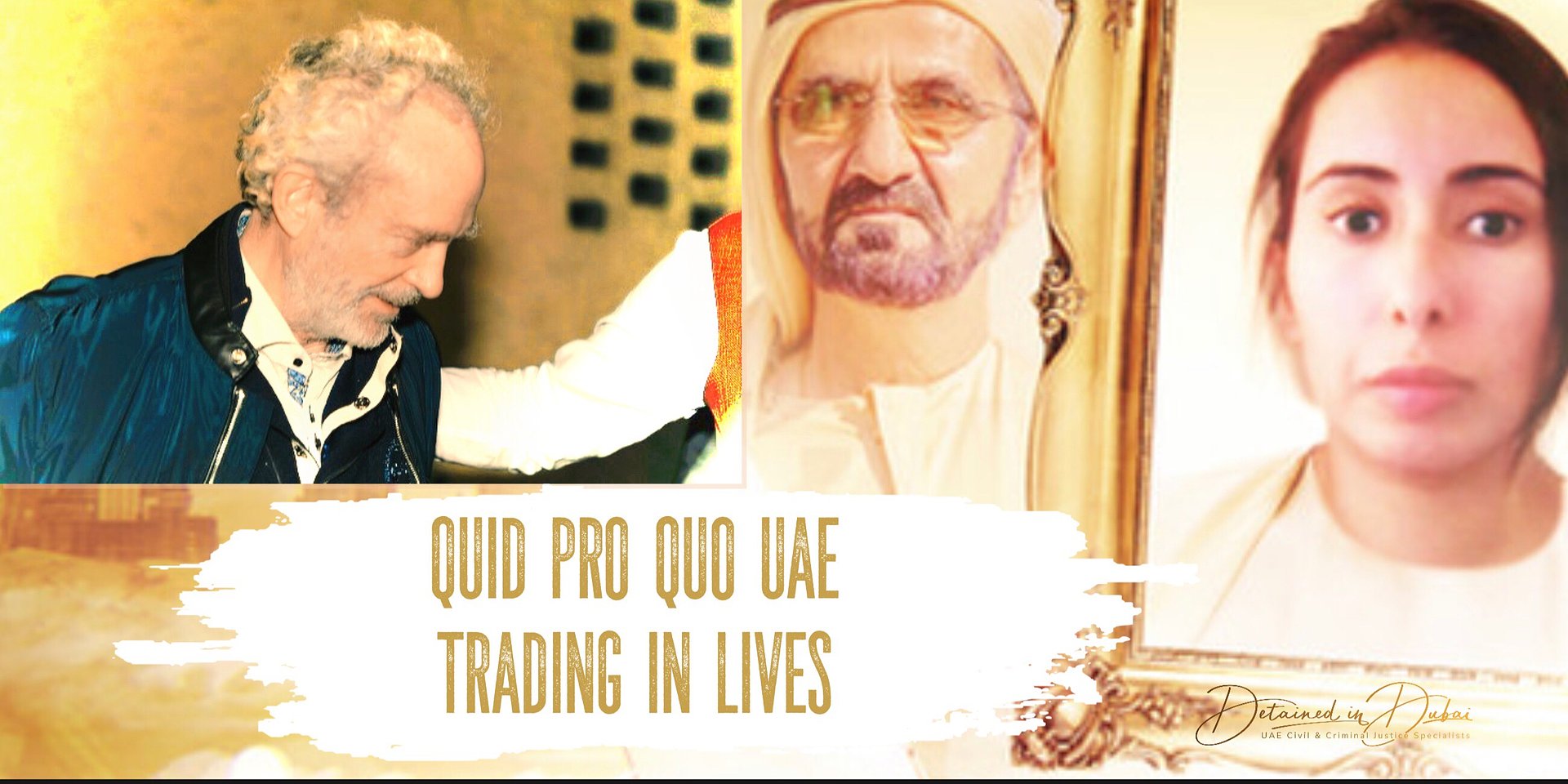 British national handed to India in exchange for princess, complains of torture

“It was nothing short of shocking to see the UAE hand over British national Christian Michel immediately upon India’s unlawful attack of a US yacht”, said Radha Stirling, CEO of Detained in Dubai and Due Process International, who represents Sheikha Latifa Al Maktoum and who witnessed one of the most egregious quid pro quo deals unfold before her eyes.
“British national Christian Michel was wanted for extradition by Indian authorities, but the UAE held him for a rainy day. When the daughter of the ruler of Dubai, Sheikha Latifa Al Maktoum, embarked on a dramatic escape mission that led her to sail through the international waters of the Indian ocean, the UAE called on India for help. India executed an unlawful and hostile attack on a US flagged yacht in international waters, kidnapped the princess and her friends, violently assaulted them, then delivered them into the custody of the UAE, against international law. The attack occurred while I was on the telephone to Princess Latifa. It was frightening and shocking.

“This was not for nothing. The UAE granted politically important extraditions to India, circumventing lawful due process at the expense of all involved, and now, Mr Michel has complained of human rights violations and torture. This should come as no surprise. If India is willing to violate international treaties and law, to kidnap a young woman who was escaping torture, why would they be expected to abide by other international cooperations, including the preservation of basic human rights. Princess Latifa repeated to them that she would rather die than be returned to Dubai. They took her from outside of their country where they have no jurisdiction and placed her inside another country, without any legal process taking place. This is outrageous and the British government should have more strenuously objected to the extradition of Christian Michel under these circumstances.
“Both India and the UAE have shown the world that they are absolutely willing to bend and break laws and exchange favours, even if those favours are directly against their Western allies. India abducted a US national, beat him violently then sent him to a third country. In return, the UAE sent them a British National. These diplomatic deals need to stop and, while the United Nations provides some recourse, the true solution lies with their allies. If Western allies tolerate this belligerence, it will not stop.

Advocates for UAE princess Sheikha Latifa Al Maktoum have reacted sharply to reports of the detention of Christian Michel, an accused in the AugustaWestland case, in Dubai.

“We are seeing an increase in the number of human rights complaints, torture claims and the unacceptable treatment of foreign nationals by our supposed allies, but it is not enough to leave the United Nations as the only remedy for victims. Governments must act now to actively discourage and if needed, sanction friends who ignore these limits.
“Lawlessness leads to extraterritorial killings, kidnappings and the expansion of rules and ideologies into our jurisdiction. If left unchecked, belligerence leads to Khashoggi style executions, assault and kidnappings like Sheikh Shamsa Al Maktoum from British soil.
“It is no wonder at all then, that rulers are issuing their own legal judgments and seeking to enforce them through international enforcement agreements. It’s no wonder that Interpol is being constantly abused by totalitarian states. We have UAE ruler Sheikh Saud bin Saqr Al Qasimi writing out his own legal judgments in his personal courts, then appealing on a ‘quid pro quo’ basis to other countries, like Bangladesh, to freeze assets that don’t even belong to him. Swiss national Khater Massaad, has fought off three abusive Interpol red notice reports, an extradition request and legal claims through the civil courts. So what does Sheikh Saud do? He tries to use diplomacy and “quid pro quo” deals, to unlawfully seize funds held in other countries.

“The kind of situation being created by a lack of our own diplomatic intervention, is a lawless alliance of countries doing favours for each other, either for political motivation or financial reasons. If countries can practice law through handshake deals, they can seize assets, kidnap, torture and kill all day long and apparently, there is nobody to stop them.
“Our organisation has advised governments to intervene and address the growing issue. We are warning investors and travellers that there is a very real risk posed to them when they entangle themselves in these countries. We are encouraging victims to take legal actions abroad. Investors are best to look elsewhere until they can be assured a genuine legal process or otherwise, the more they succeed, the bigger target they become.”

The United Nations in its own right, may not have the influence or power to secure the freedom of a person who has been kidnapped or detained without due process. They may not be able to act to stop human rights violations or even torture, and they may be slow to process...